ALBUQUERQUE, N.M. — Albuquerque’s Safe Outdoor Spaces are a go after Wednesday night’s city council meeting. So what happens next?

All of the preliminary stages for Safe Outdoor Spaces can now move forward without hesitation.

“Well, at least in the city, the question of will we have a safe space option is settled,” said city councilor Pat Davis.

Moving forward also means looking for more funding to make sure that the spaces can run efficiently and be safe. 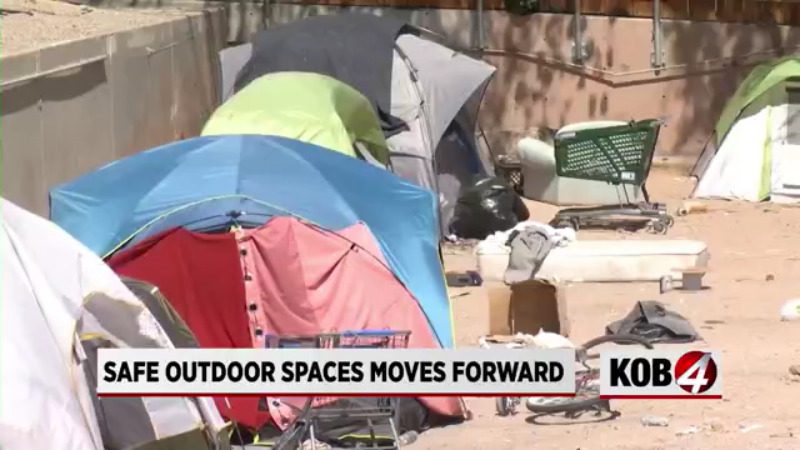 Mayor Tim Keller believes the funding for the project will come in other ways, as well.

“We know that the program itself is still valid and so the funding question is really a separate question,” Keller said. “Folks can obviously fund it through their own nonprofit or church, and we’ll see what other kind of city support might be available.”

Safe Outdoor Spaces are working to be approved across the city.

At this time, two spaces have been approved, according to the city website. The first space, located on Menaul near the Big-I, was approved in August. The second space, located on Candelaria near Edith, appears to be at the Albuquerque Opportunity Center.