ALBUQUERQUE, N.M. — The Albuquerque City Council approved a possible solution for the city’s homeless population in a 5-4 vote late Monday.

‘Safe Outdoor Spaces’ was discussed and voted upon by the council Monday night.

The city council had been discussing these Safe Outdoor Spaces for the last three months. Authors of the ordinance said the goal is to get the homeless population off the side of the road and out of city parks – and instead move them to designated spaces away from residential neighborhoods and retail areas. 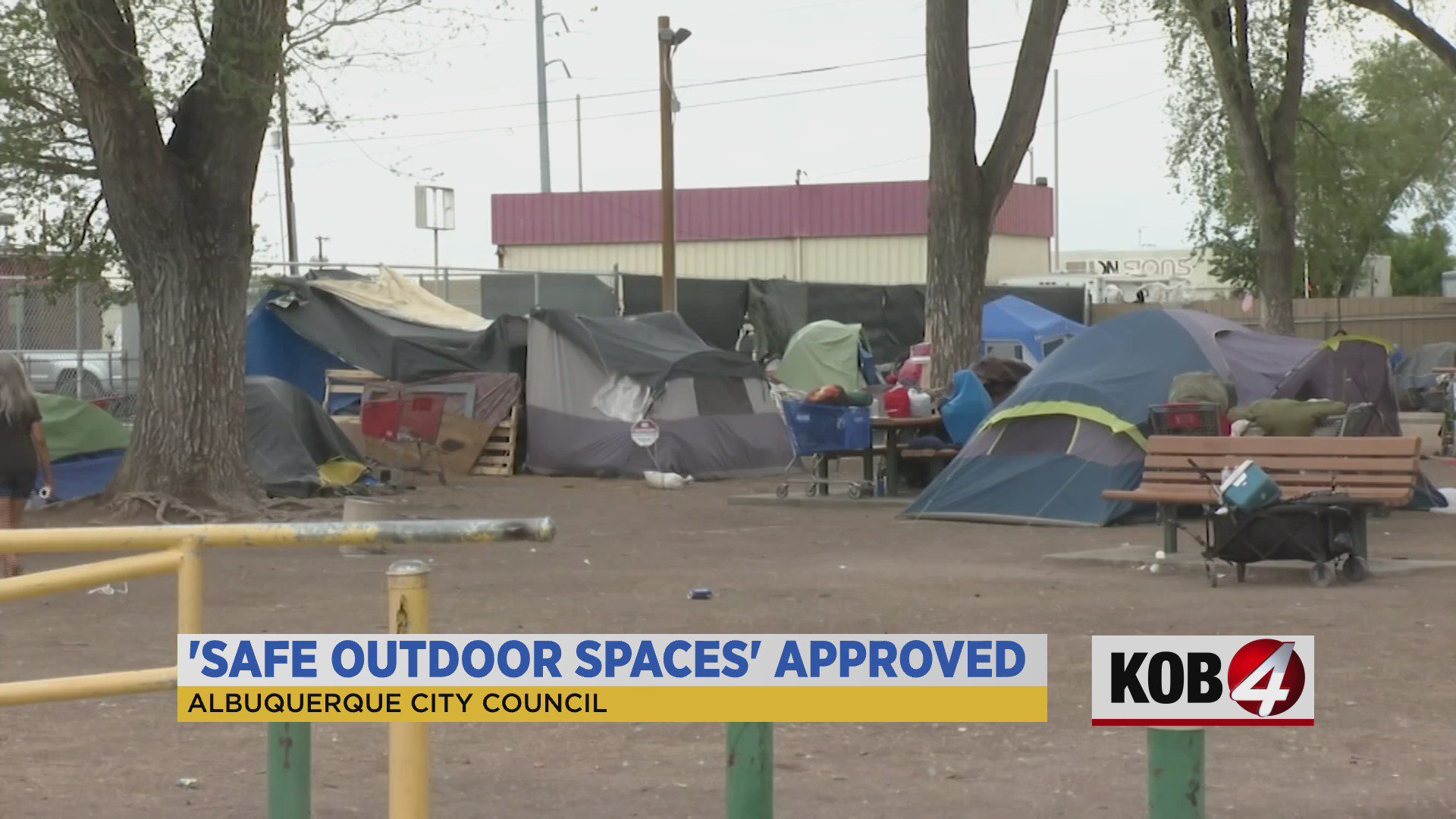 Sanchez says it should be something for voters to decide.

City councilor Dan Lewis also voted against the issue. He says other cities like Denver that have tried this concept have seen it fail.

“We have no guarantee that we’re going to be able to get people to come live in a government-sanctioned tent city,” said Lewis.

“This is about making them accessible in parts of the city in areas where they’re close to services, where homeless folks are already congregating but need a safe place to do it. So we can take back our parks and our city streets,” said Davis.

The matter now goes to the mayor’s office and officials will start looking at locations and the details of available resources.

“After we decide where could they be allowed, then we have to pass a law to tell the administration to set up the rules to make the application, that’s where the details will come in,” Davis said.

It will still be months before the city figures out where these spaces will be and how they will stay safe and secure.