ALBUQUERQUE, N.M. – Albuquerque city councilors recently voted, 5-4, against the next step toward building “Safe Outdoor Spaces” in the metro.

City Councilor Brooke Bassan says she supported them at first, only after her low-cost temporary idea for living lots failed.

But after getting a lot of negative feedback from her district, Bassan pulled her support and is now fighting to keep Safe Outdoor Spaces from moving forward. For some community members, the back and forth is confusing.

The city’s Integrated Development Ordinance sets up rules for zoning and land use in Albuquerque, so even though Safe Outdoor Spaces are stalled right now, there are still pieces of property in the city that are zoned for a similar project. 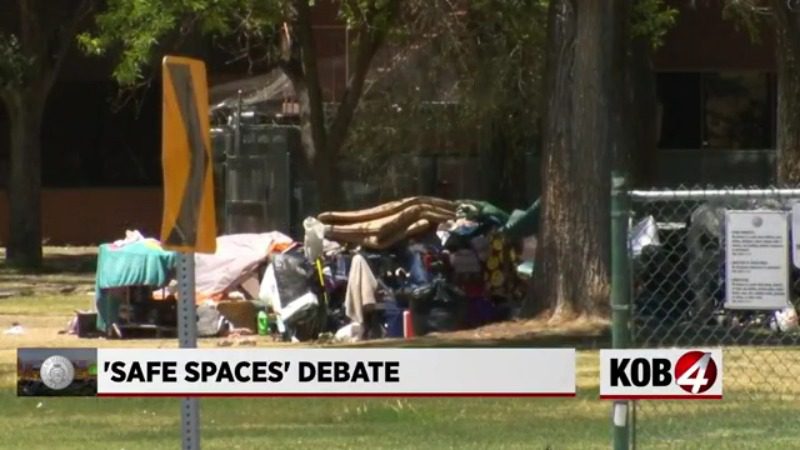 Bassan plans to introduce two pieces of legislation, one that would place a moratorium on all Safe Outdoor Spaces for 12 months, so the idea can’t pass while city councilors try to work out a new solution.

“The moratorium is one, that’s what I’m kind of referring to as a safety net,” said Bassan.

The second would remove all “Safe Outdoor Space” wording from the integrated development ordinance.

“I am going to work really hard to pull it out. And I believe we will be able to do that,” Bassan said.

Bassan says those two pieces of legislation could make it on the council’s agenda by its meeting at the end of August.

“I have learned, and I see that I should not have accepted and voted for Safe Outdoor Spaces,” Bassan said.