ALBUQUERQUE, N.M. – An Albuquerque man is facing charges after reportedly shooting at a shoplifting suspect.

According to a criminal complaint, Andres Orona was working the overnight shift at the Speedway at Montano and Coors in early May. Documents say another man pulled up in a blue truck, went inside, grabbed a few items, and tried to walk out without paying.

He reportedly goes behind the counter and grabs something out of a bag, then exits the store.

According to the report, the man was driving away in his truck when Orona fired multiple shots at the truck. Reports show at least one bullet hit the suspect in the face, but he kept driving. 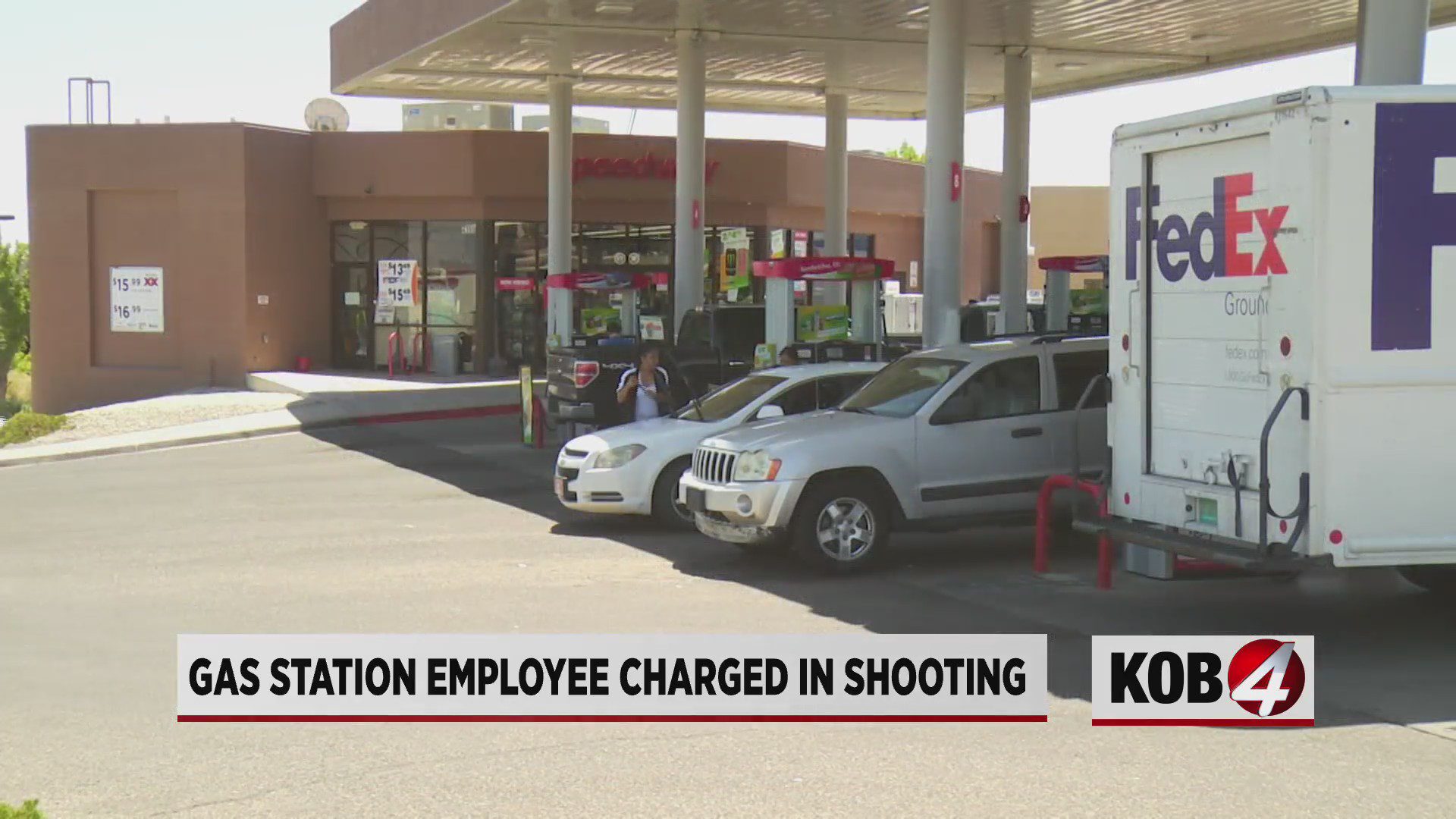 The truck eventually crashed near 12th Street and Montano. The suspect was taken to the hospital in critical condition – there is no update on his condition.

Police say surveillance shows Orona picking up several objects off the ground after the shooting. They believe he was picking up shell casings.

Orona is facing charges of aggravated battery, shooting at a vehicle, and tampering with evidence.