ALBUQUERQUE, N.M. – An Albuquerque man claims he was viciously attacked by one of his neighbors, for being gay. Albuquerque police say they have taken the suspect into custody and he is being charged with a hate crime and aggravated assault with a deadly weapon.

According to the criminal complaint, it happened around 9 p.m. Tuesday night. Officers responded to an aggravated assault call at the French Quarter Apartments in southeast Albuquerque.

Ronald Ashcraft told KOB 4 he made that 911 call.

“My friend, Anthony, was defending a lady who doesn’t want to be involved,” he said.

According to Ashcraft, 34-year-old Joshua Lopez was yelling at a woman in the complex courtyard. Anthony Pino stepped in to try and deescalate the situation. 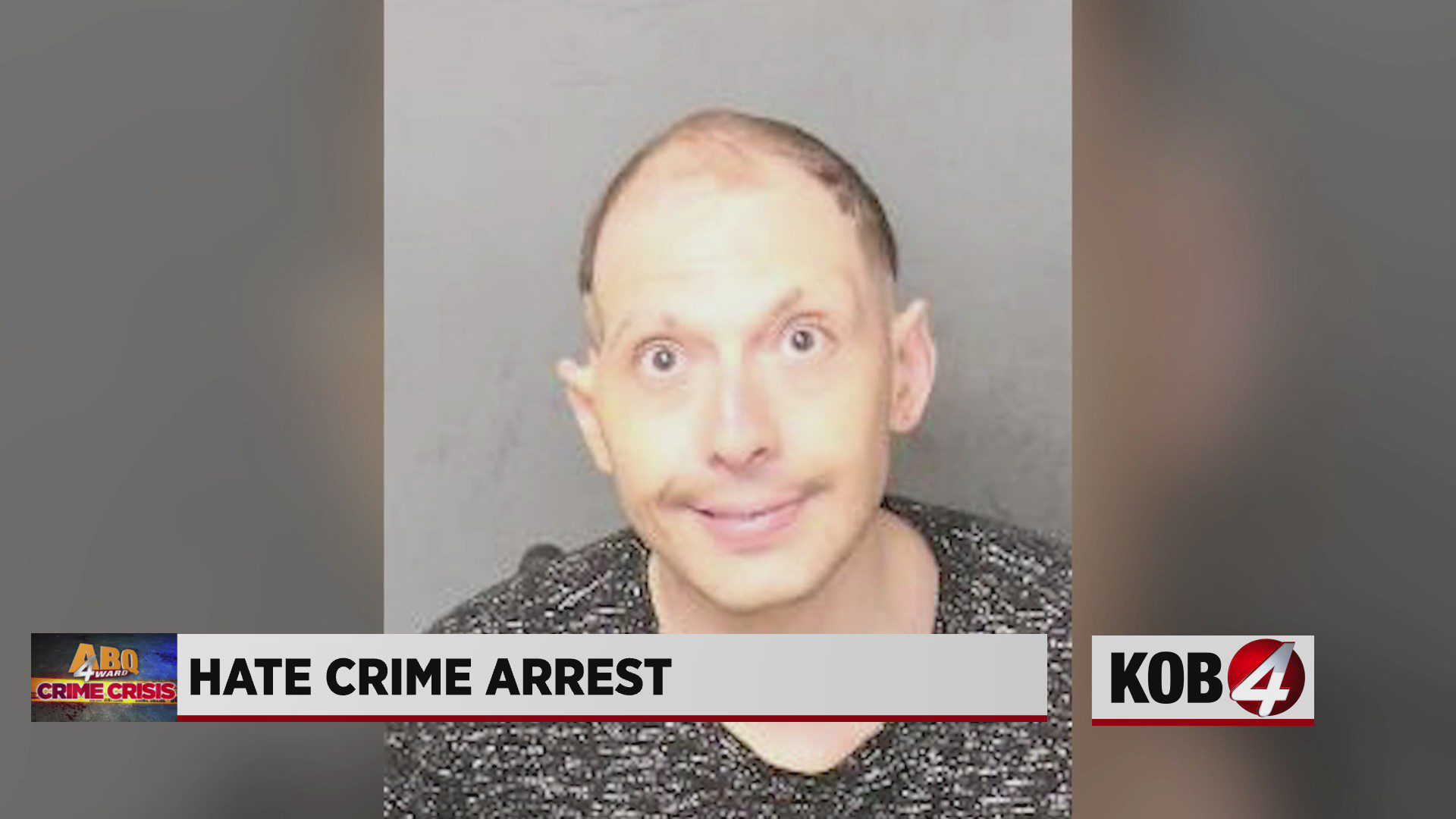 “Joshua attacked him with a stick, broke his hand and messed them both up with scratches, hitting him in the head,” Ashcraft said. “He has injuries on his left ear, I believe, and his left shoulder.”

In the criminal complaint, Pino said he was walking back to his apartment when Lopez, who was in a wheelchair, hit him from behind. Pino went on to say he fell to the ground and tried putting his hands up to cover his head. Lopez reportedly continued hitting him while also calling him derogatory names.

Eventually, another neighbor stepped in and took the stick from Lopez.

Pino spoke to KOB 4 off camera. He said he got home from the hospital around 5:30 am after receiving treatment for wounds on his hand and the back of his head.

Ashcraft said Lopez has been causing issues at the apartment complex, long before Tuesday’s incident.

“He’s loud, he yells all the time, he’s chased his mother around the courtyard multiple times, to where she had to run up the steps to get away from him,” he said. “I’m glad that he was arrested last night because he attacked another neighbor. He’s obviously unstable.”

Lopez was arrested and booked into the Metropolitan Detention Center where he is still in custody.