Albuquerque man no longer faces charges for his father’s death

ALBUQUERQUE, N.M. — Raymond David Barreras III was released from jail Tuesday. He was arrested Sunday after his father, Raymond Barreras Jr., was shot and killed Sunday morning at the Circle K gas station near 98th and Central.

Initial police evidenced suggested the son pulled the trigger, but an APD spokesperson said Tuesday, newly-obtained evidence suggested the father shot and killed himself. The District Attorney’s office dropped the murder charge against the son Monday.

According to a criminal complaint, the father left his west side home around 7:30 a.m. Sunday. Surveillance video reportedly shows him confronting the son, who was reportedly sleeping inside a vehicle near the gas station, less than 15 minutes later. Police say the father appears to have fired multiple shots at the son’s car before the son drove off.

Documents say surveillance video shows the son driving back near the father shortly before the father is seen dropping to the ground. Police say he was shot in the head. 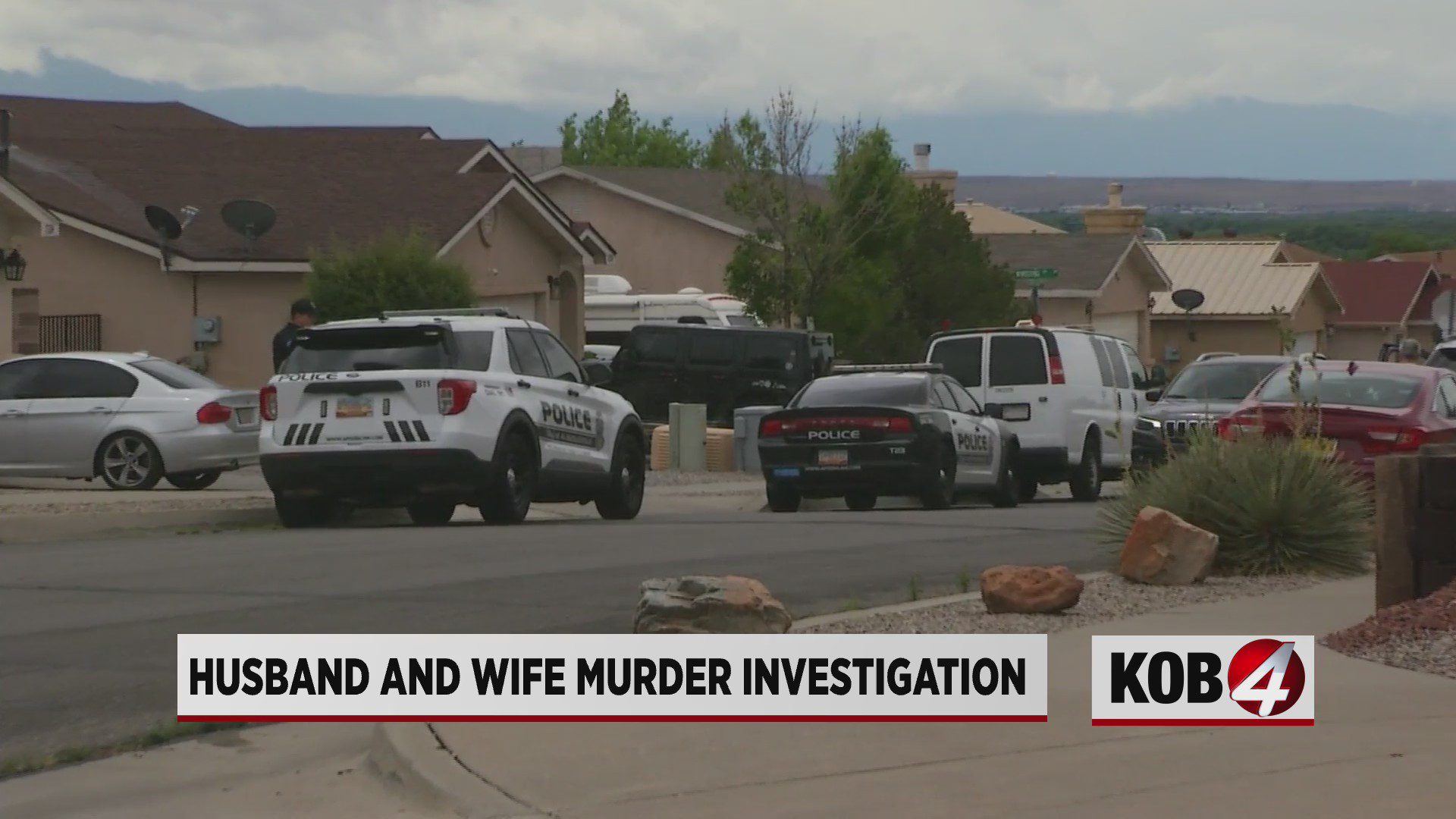 Albuquerque police are concurrently investigating the death of Melissa Barreras, the wife of Barreras Jr. and Barreras III’s mother.

According to the criminal complaint, the son called police about 30 minutes after his father was shot and killed. He said he was worried about his mother’s well-being, which prompted officers to conduct a welfare check. They found her inside her home with a gunshot wound to the head.

According to police evidence, the father was the only person seen leaving the home that morning, but APD has not identified any suspects in her death.

“There’s just no way that he killed his wife,” said a family friend who wished to remain anonymous for her own safety.

KOB 4 spoke to several family friends of the victims, who are extremely concerned about Barreras III being released from jail.

According to a criminal complaint, the son and his girlfriend bought and consumed meth and fentanyl the night before his parents’ deaths. Family friends say the son’s alleged drug addictions have caused problems for the family in recent years.

“Everything they’ve dealt with, with the son, you know, he’s been in jail, you know, them him breaking into their home,” the family friend said.

Albuquerque police would not confirm if the son is still a suspect in any part of the case. The District Attorney’s office says new charges may be filed if new evidence comes to light.

“The evidence does not show that he [Barreras III] was involved in the deaths from Sunday,” Rodriguez said. “Whether there’s additional evidence that comes to light, in the future, that can change or it can stay the same. It just depends on how the investigation unfolds.”