Albuquerque police were called to a shooting at Coronado Park around 2:37 a.m. Tuesday. When officers arrived to the park, they found Aguilar shot.

Albuquerque Fire Rescue arrived on scene and Aguilar was pronounced dead. It appears he was killed at the park.

According to the Wells Park Neighborhood Association, three people were killed at Coronado Park in 2020 alone. The park has been a sore spot for neighbors for a long time. 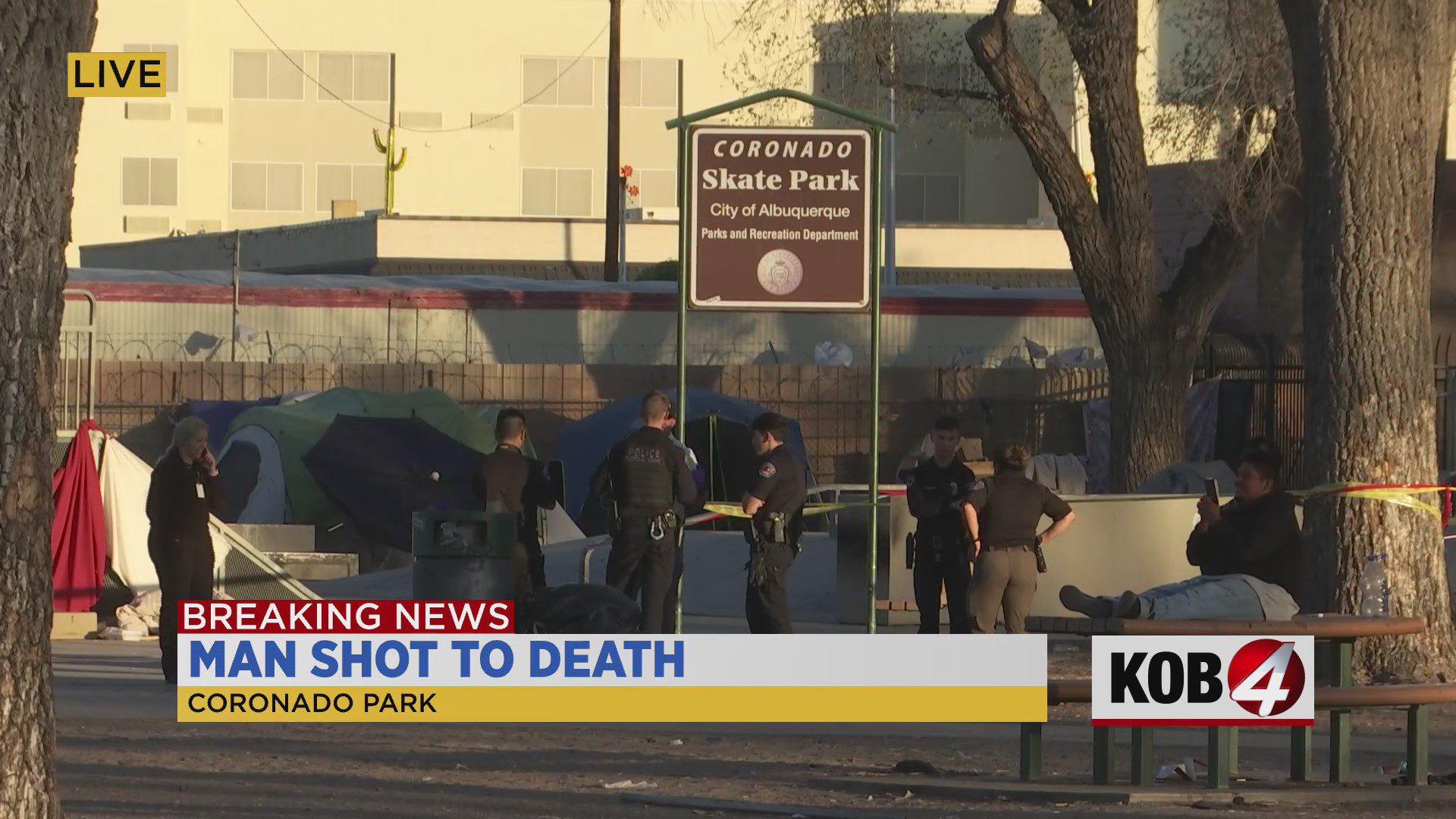 Albuquerque Mayor Tim Keller, however, feels boxed in. He said a federal court ruling has not allowed the city to clean up the park in the way neighbors want, and now a zoning battle is brewing in city council.

“What everyone needs is city council to vote on the zoning changes to allow us to open the Gateway Center,” Keller said. “If you want Coronado Park to close, get city council to get me five votes to pass that – otherwise this problem will not get any better.”

Keller is doubling down, saying the Gateway Center is the answer and APD has other priorities.

“Homicides and other aggravated assaults that come as a result of drug trafficking and gang violence, that sort of thing, that has to be our priority – the violent crime,” said Gilbert Gallegos, APD spokesman.

“How many murders, rapes, or other assaults is it going to take for them to take this seriously enough to do something about that park,” McKnight said.