Albuquerque Police Department responded just before 10 a.m. to the crash at Yale and Gibson. One person was pronounced dead at the scene and another later succumbed to their injuries.

Eastbound Gibson was closed near Yale.

Drivers were encouraged to avoid the area while police investigate. Details are limited. 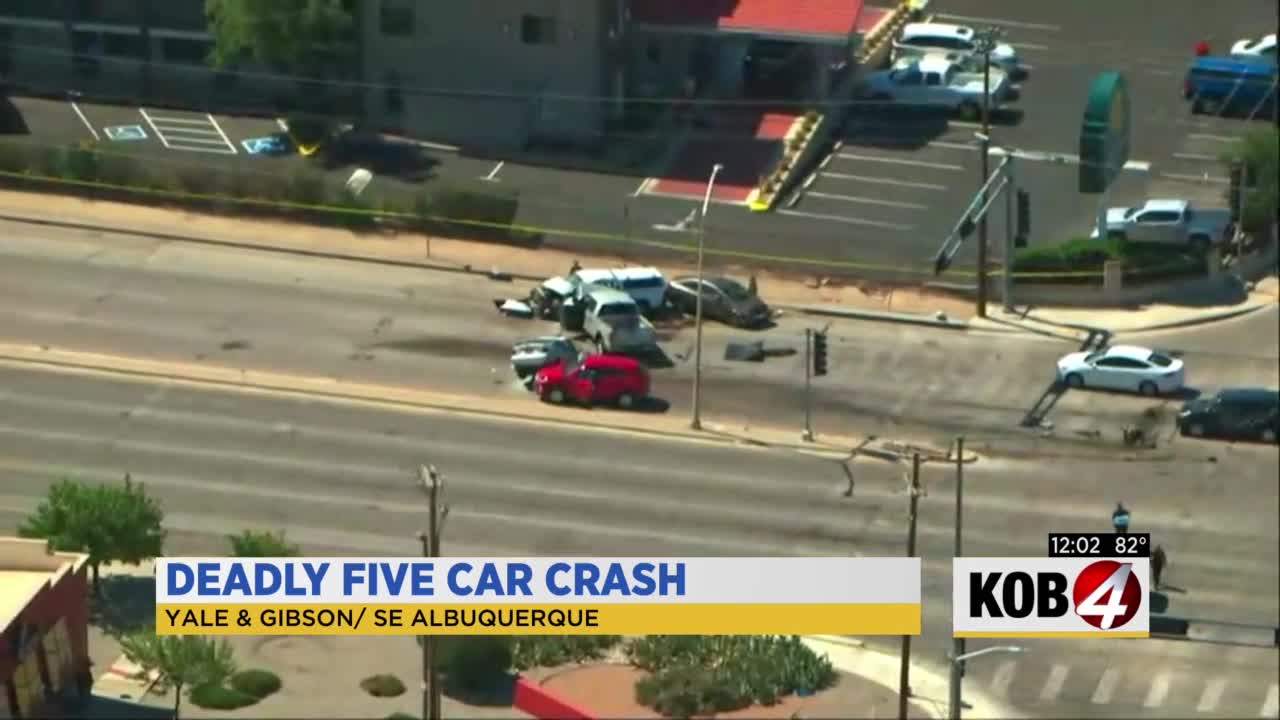