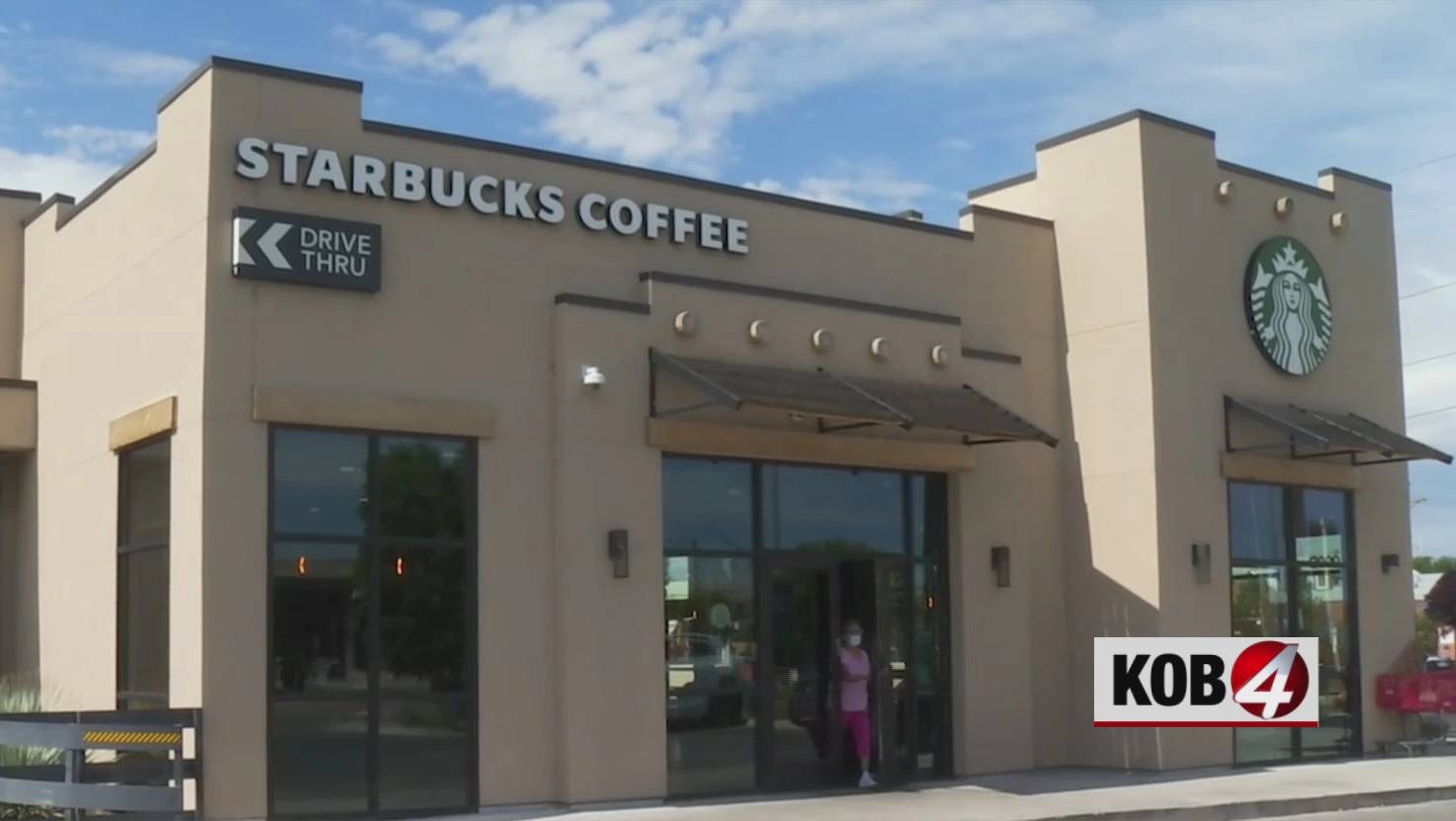 ALBUQUERQUE, N.M. — Employees at a Starbucks near Old Town voted to become the first unionized location in New Mexico.

In a 10-7 vote announced Thursday, employees at the Starbucks, near Rio Grande and I-40, voted in favor of forming a union.

In July, the location filed the initial petition to unionize, becoming the first Starbucks in the state to file such a petition.

In August, a Starbucks in Santa Fe, at Saint Michael’s Drive and Calle Lorca, also filed to unionize. No word yet on when their vote will take place.

In all, 327 locations in 37 U.S. states have reportedly filed to unionize.

New Mexico is now the 34th U.S. state to have a unionized Starbucks location.