New Mexico had dozens of Indian boarding schools. One of them was in Albuquerque, and part of it is being used today to teach Native children. But the mission this time is much different.

Albuquerque Indian School was one of 45 federal Indian boarding schools in New Mexico and one of more than 400 across the nation during the boarding school era from 1819 to 1969. The schools were created to wipe out Native identity.

“The languages, the cultures, religions, traditional practices and even the history of Native communities, all of it was targeted for destruction,” said Department of Interior Secretary Deb Haaland.

But today, the Albuquerque Indian School site has a much different story. 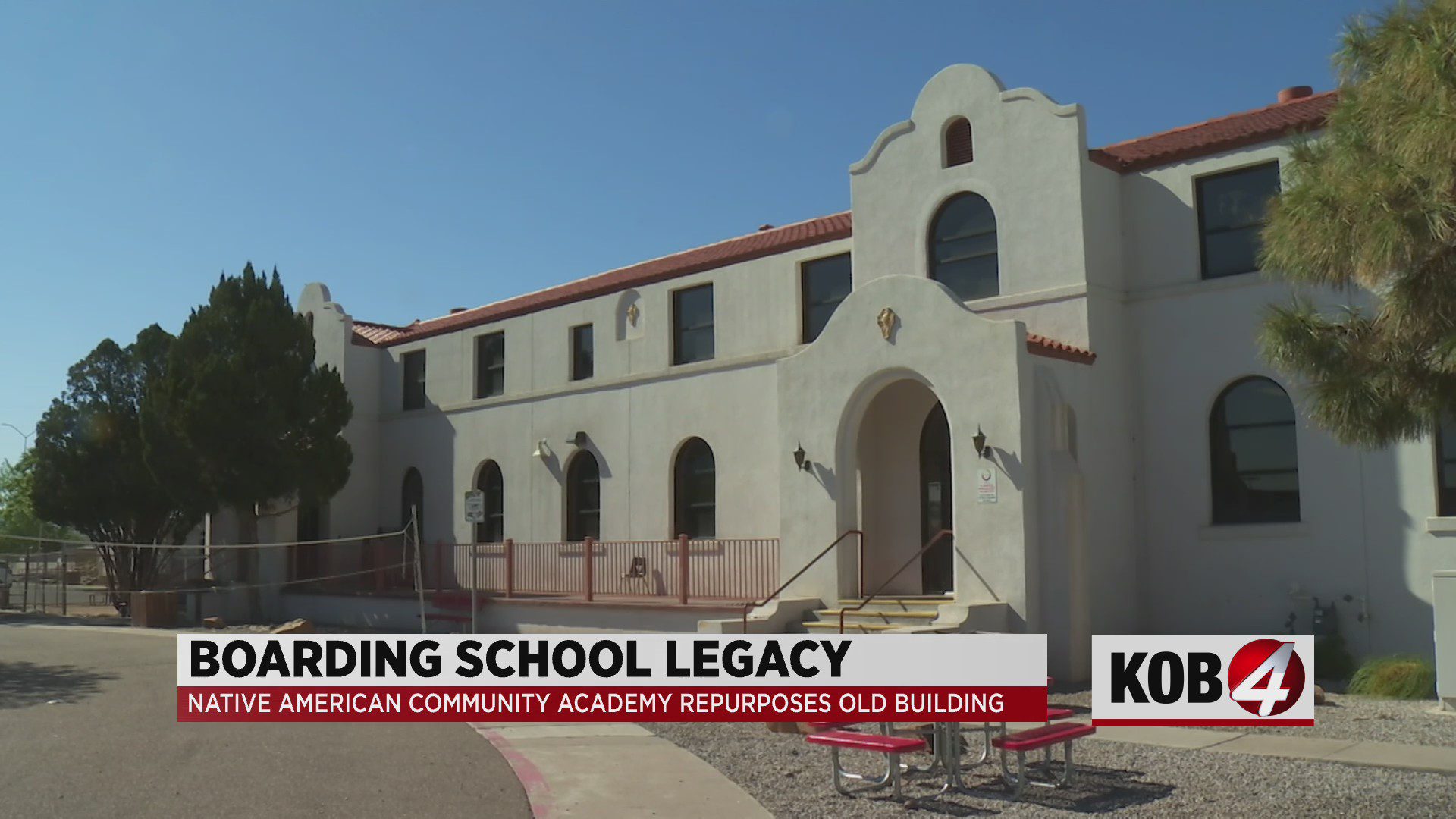 “I think our students are resilient, they are coming from tribal backgrounds that really believe in inspiring our kids to have an understanding of language and culture,” said Mikki Carroll with Native American Community Academy.

Native American Community Academy has taken over one of the last standing buildings of the former boarding school.

“We have actually had many students whose families, grandparents have connected here, and shared stories as knowledge keepers at our school,” said Carroll.

The public charter school launched in 2006 and moved into the building shortly after and has, “500 students from K-12.”

Once a place that stripped Native culture, it is now one that fosters and strengthens it.

“What this used to represent is no more here at NACA, but having that understanding of the atrocities that went on are some of the things that are taught within our curriculum, so that our kids understand what their parents, grandparents, great-grandparents may have went through, and we’re going to make a better life for our communities moving forward,” said Rosette.