Even though it is a midterm election this year, the New Mexico Secretary of State’s Office is optimistic voter turnout will be high, especially because of the heated race for governor.

During the last midterm election in 2018, New Mexico saw a surprising 55% voter turnout.

However, there’s more on the ballot this year. 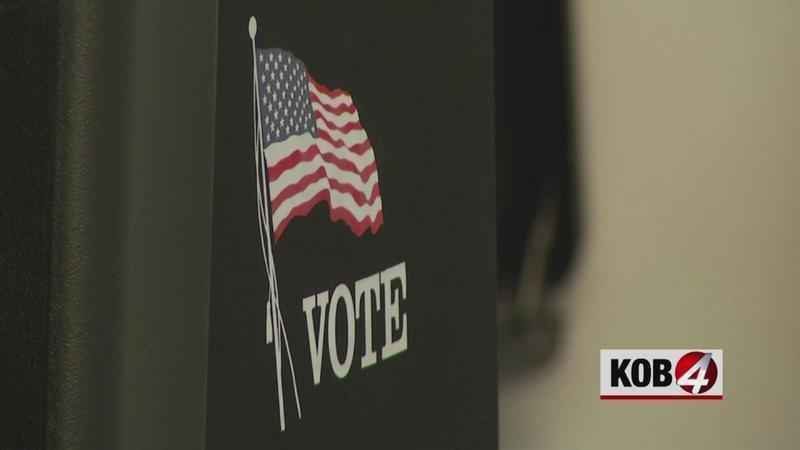 “Given the other factors at play – we have a high-profile governor’s race, the recent Supreme Court ruling, things of that nature, we would expect the turnout to be similar to 2018 and wouldn’t be surprised if it got upwards to 60%,” Curtas said.

Campaign attack ads have been coming down from both Democrats and Publicans for weeks.

“I think one of the good things about campaign ads and the mailers we all get is that it really does make people aware there is an election going on,” Curtas said.

The only thing about ads that worry the Secretary of State’s Office is that they could contain misinformation.

“One thing that election administrators and the Secretary of State’s Office are concerned about is the rise of misinformation about elections and the misinformation keeping people away from wanting to vote, ’cause they may have lost faith in our election systems,” Curtas said.

They have put together a website that addresses voters’ concerns and fact-checks rumors surrounding elections.

“People should have plenty of confidence in their elections,” Curtas said. “We have very accurate, well-run elections in New Mexico, where everyone’s vote counts, no matter how you choose to cast a ballot.”