ALBUQUERQUE, N.M. — Albuquerque police responded to a shots fired call on the 600 block of Espanola Street SE, near Zuni and Louisiana, Thursday evening.

A large area surrounding the scene was blocked off for several hours. Police urged residents in the area to stay inside.

According to APD, a SWAT team and crisis negotiators were attempting to take a man into custody after he fired shots from a rifle toward several officers in the area.

As of 10:30 p.m. Thursday, police said four individuals were detained without incident.

#HappeningNow here’s the scene near Espanola and Southern. @ABQPOLICE is negotiating with a suspect inside a residence down the street. They say he shot at officers responding in this area earlier this afternoon. @KOB4 pic.twitter.com/mBLOlneQek 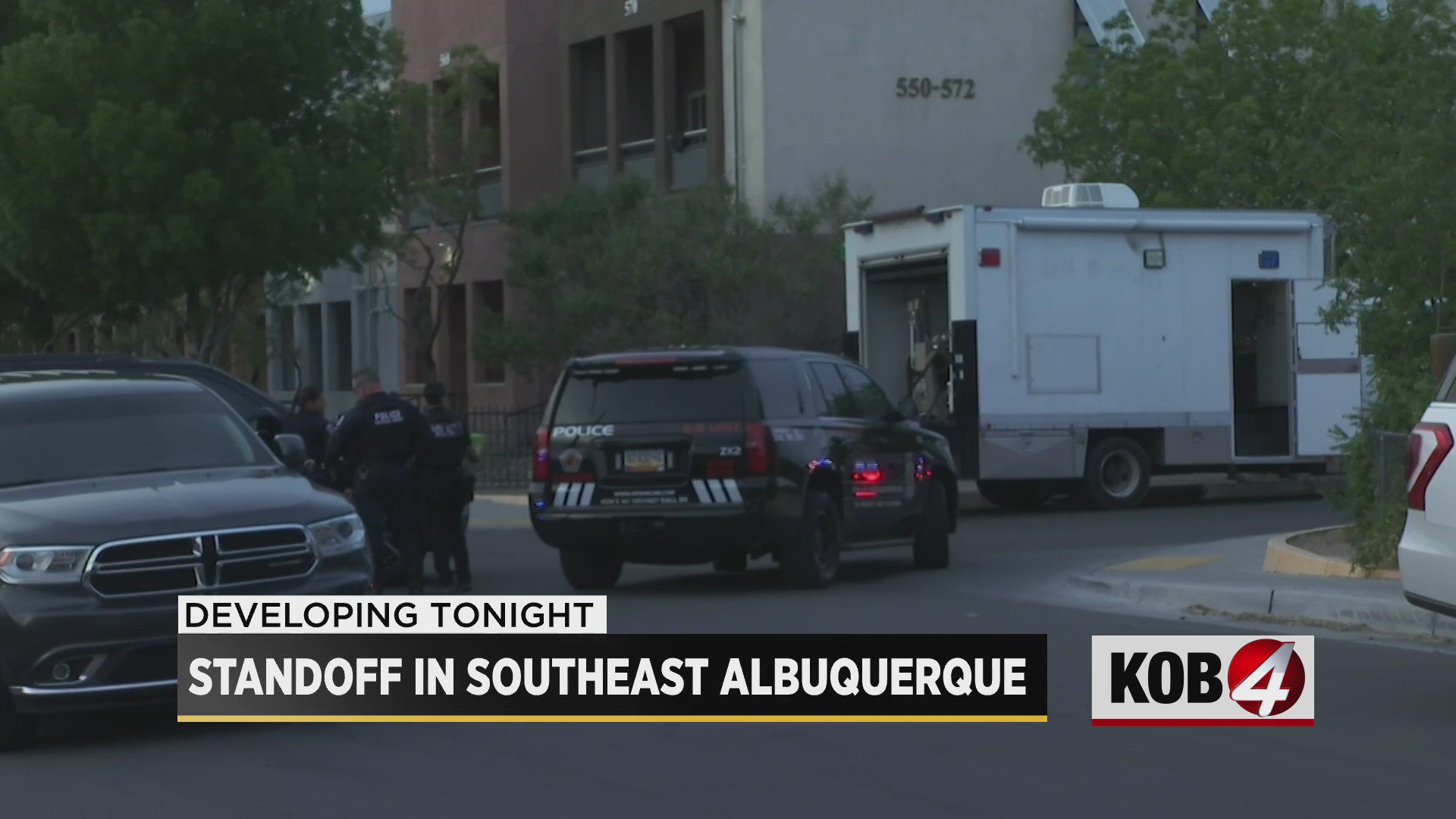