ALBUQUERQUE, N.M. – On the sidewalk, in your neighborhood, miles away from the store where they belong you’ve probably seen shopping carts littering areas across Albuquerque.

So, an Albuquerque city committee is working on coming up with some money to clear the carts and put them back where they belong.

Sanchez is proposing a bill to give the city’s Solid Waste Department funding to collect, and either return or recycle abandoned carts.

“What we want to do is if we see these shopping carts that are discarded or left abandoned then we can get them back to business establishments that actually own the carts,” said Sanchez. 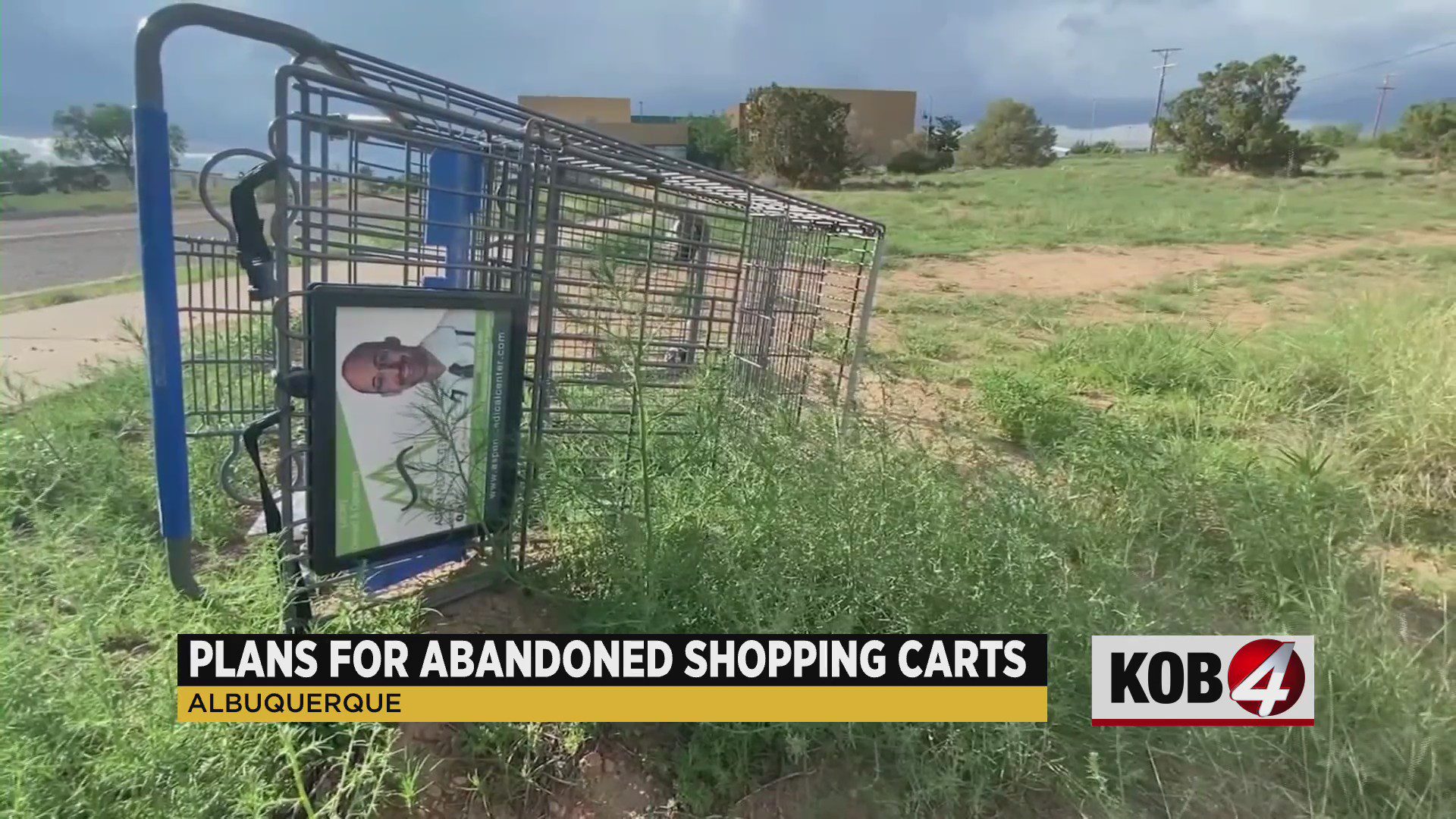 The current draft of the bill gives the department $200,000, but Sanchez says that could change.

“We looked at Santa Fe and Santa Fe was recovering 600 carts a month,” said Sanchez. “We’re probably going to be significantly higher than that. That’s why we needed to get a little bit further data.”

Some shoppers were split on the idea.

“Seeing them around town, I understand the homeless need them to get around and stuff,” said Rhoman, a Smith’s shopper.

“The majority of the time I see a homeless person with a cart they’re using it. So do I think they’re leaving or abandoning them? No,” said Charlotte Scott-Estes, another Smith’s shopper.

The city would not take shopping carts with people’s stuff in them. That aspect is outlined in the city’s current encampment policy. But Sanchez underlined the criminal aspect.

Albuquerque’s Finance & Government Operations committee postponed any action on this proposed bill until its next meeting on Oct. 24.