Syed is now charged with the murder of Naeem Hussain. According to a grand jury indictment, cell phone records linked him to the death.

Syed is also charged with the deaths of Aftab Hussein and Muhammad Afzaal Hussain.

Friends reportedly told police that Naeem Hussain attended the burial services for Aftab Hussein and Muhammad Afzaal Hussain on Aug. 5. He then drove, alone, to the Lutheran Family Services Center, where he was shot and killed. 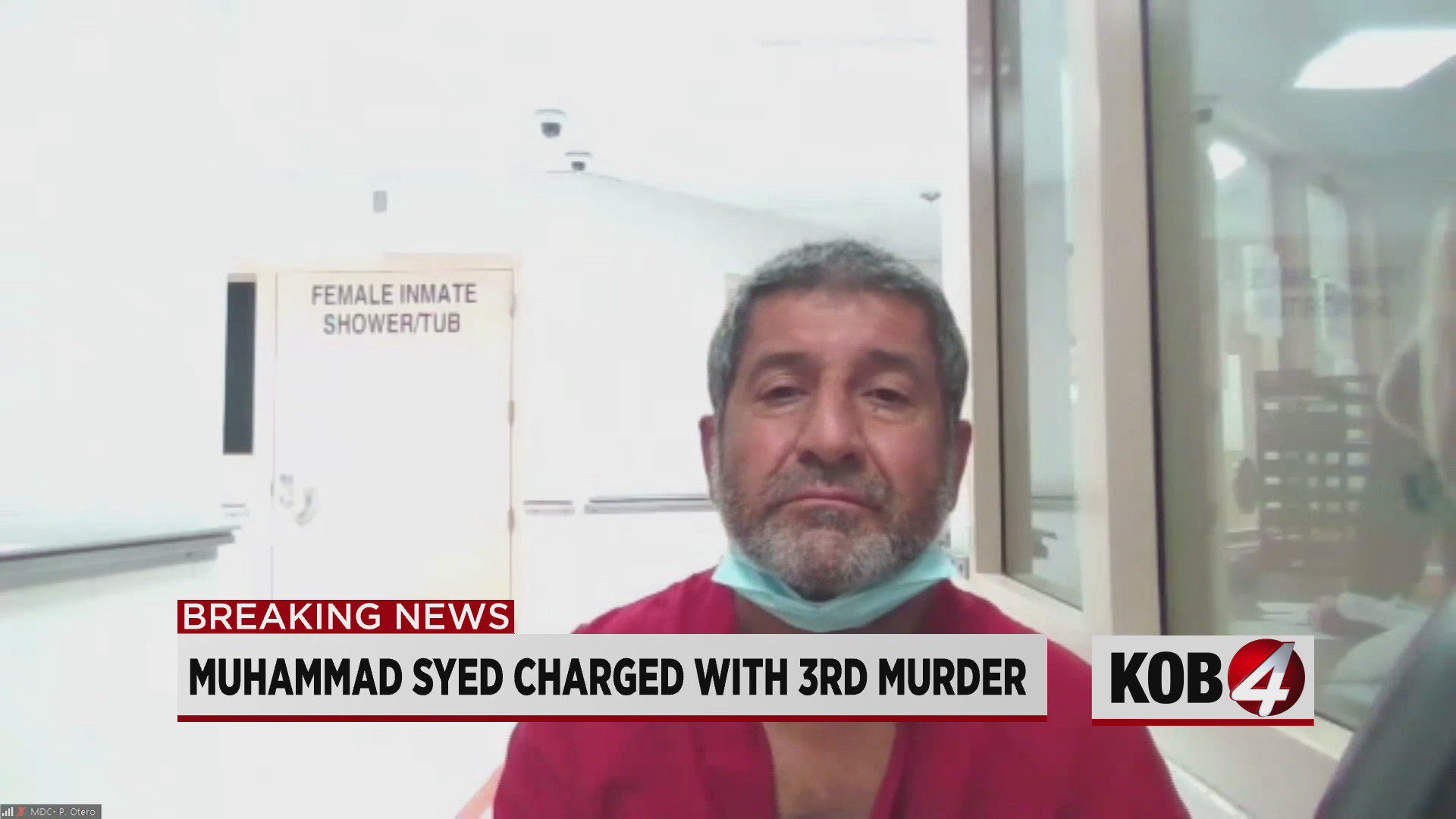 Authorities are still investigating Syed’s involvement in the November 2021 murder of Mohammad Ahmadi, where he remains the prime suspect.