ALBUQUERQUE, N.M. – Another New Mexican is seeing if she has what it takes to be the next “American Ninja Warrior.”

KOB 4 caught up with the Albuquerque native before she competed Monday night, and she showed us the different types of obstacles she faced on and off the course.

16-year-old Katie Bone is ready for the nation to watch her dream become a reality.

“It was so crazy and surreal knowing that I was doing this and that I was going to be competing on American Ninja Warrior,” said Bone.

The Albuquerque rock climber is entering the show Monday night. She’s just one of 30 people hoping to make it across the finish line and potentially be crowned the next “American Ninja Warrior.” 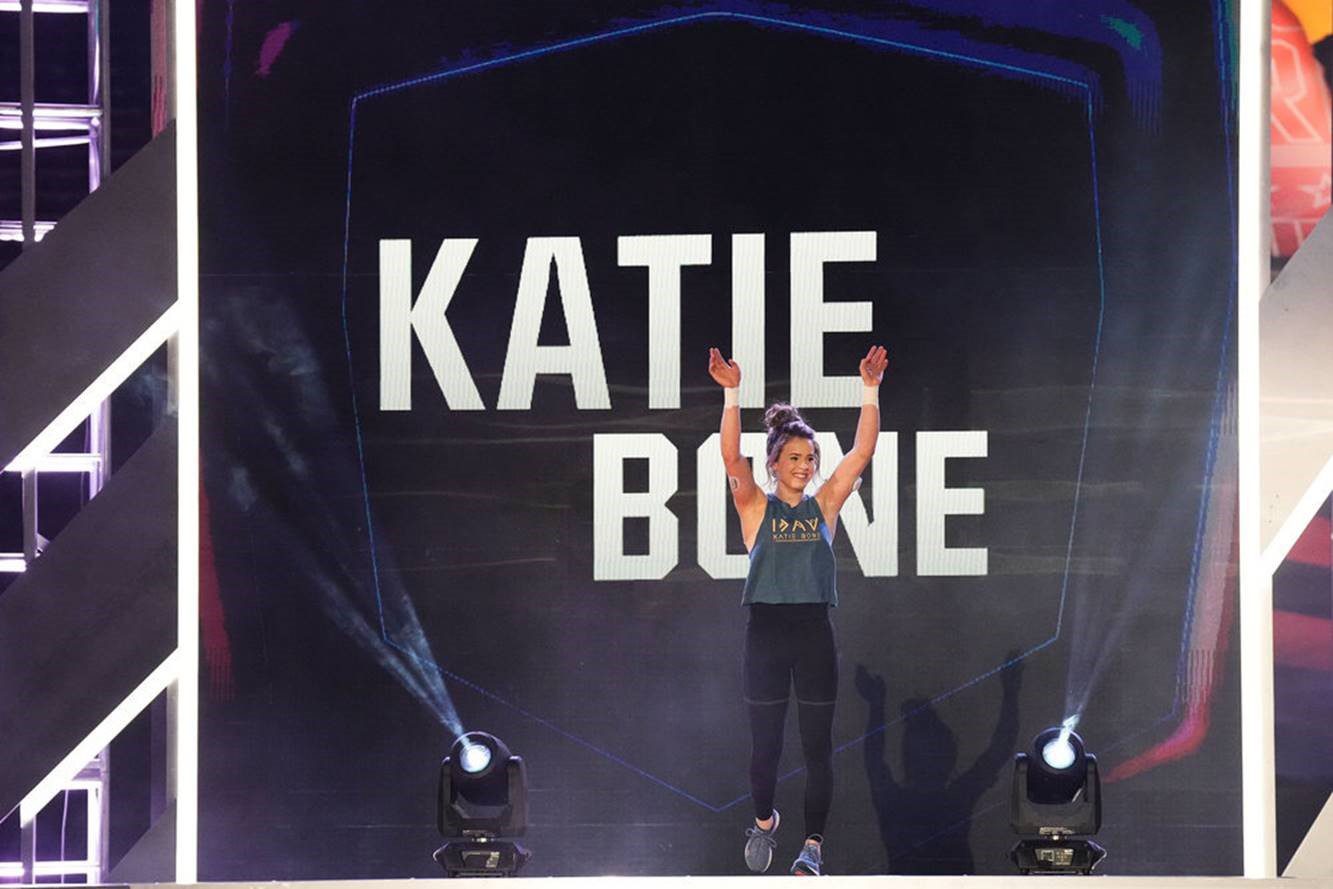 “It was absolutely terrifying to compete against, like people that I’ve looked up to, and I’ve been doing this for so long, and have so much experience in this,” Bone said.

But Bone came to play. She’s been rock climbing since she was a little girl, and says she packed in as much training she could before flying out to San Antonio.

But even then, she still wasn’t fully prepared for the real thing.

“We walked in and it just like it was real, and it hit me that I was actually there. And just looking at the course was terrifying because it’s huge. And there’s water and it feels like there’s so much on the line here,” said Bone.

But she says those nerves stayed at the starting point.

“I just like went into this state, and I was just totally focused, and my body just kind of took over,” Bone said. “I actually could not remember my run afterwards. Like, I just did obstacles and that was the thing.”

Bone says the obstacles were challenging but there was another hurdle in her path that wasn’t part of the course.

“I’ve had Type 1 diabetes for five years, I was diagnosed when I was 11 years old,” she said.

Bone made sure her Omnipod and glucose monitor were visible during her run. It was a small decision that she’s hoping leaves a big impact.

“When I see posts about athletes, and they’re wearing their Omnipods, use glucose monitors, and their medical devices, it is so inspirational, because it gives permission for other people to do the same,” she said.

You’ll have to watch the show to see if she makes across the finish line but Bone says she’s already victorious.

“I knew that I can inspire so many people with my story. So just walking on the stage was a win for me. So no matter how I performed, I had already won,” said Bone.

Bone competes Monday night here on KOB 4. Round 4 of the qualifiers starts at 7 p.m.