ALBUQUERQUE, N.M. – There was a major twist in an incident that Albuquerque police have been investigating.

Security camera video showed – what APD said – appeared to be a kid running from adults, fearing for their safety. Police now say it wasn’t a child, but an adult who is now under arrest.

Surveillance camera footage was posted on Ring neighbors with the caption “Anyone missing a 10-year-old boy.” The footage begins with a car braking hard next to a person claiming, multiple times, they were a child. 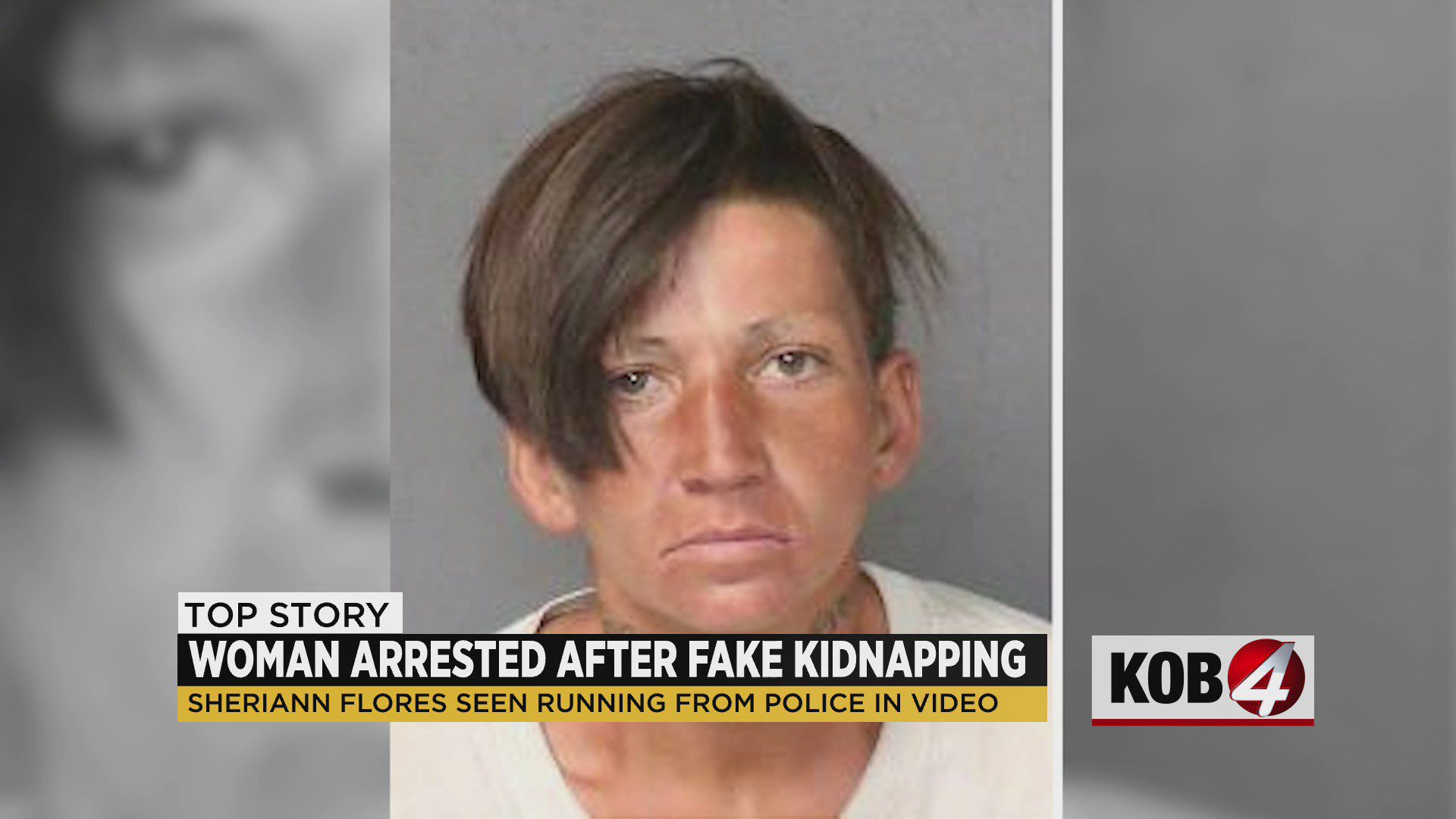 Multiple people were seen in the video as the supposed victim tried to get away.

The post said the victim was beaten by several people near Cutler and Washington last Sunday night. The video went viral on social media, calling on Albuquerque police to find the child and those responsible.

But what investigators discover is that this was not a 10-year-old boy, but 31-year-old Sherriann Flores, who was actually on the run from the law with two warrants out for her arrest.

Police say what led to what was seen in this video was Flores running away after authorities say she tried to steal multiple cars, and assaulted a teenager.

What led to her arrest, according to police, was witnesses who told them it was Flores in the video.

An officer patrolling located her walking on Carlisle and detained her for those outstanding warrants. She was charged with felony drug possession, after the officer said they found what was believed to be meth in her pocket.