ALBUQUERQUE, N.M. – Albuquerque police are investigating a deadly shooting in southeast Albuquerque that killed one person and wounded two others.

The shooting happened just before 11 p.m. Sunday night near Central and Dorado SE.

Upon arrival, police say they discovered three people who were shot.

Authorities say one of the victims died at the scene and two others were taken to the hospital in critical condition. 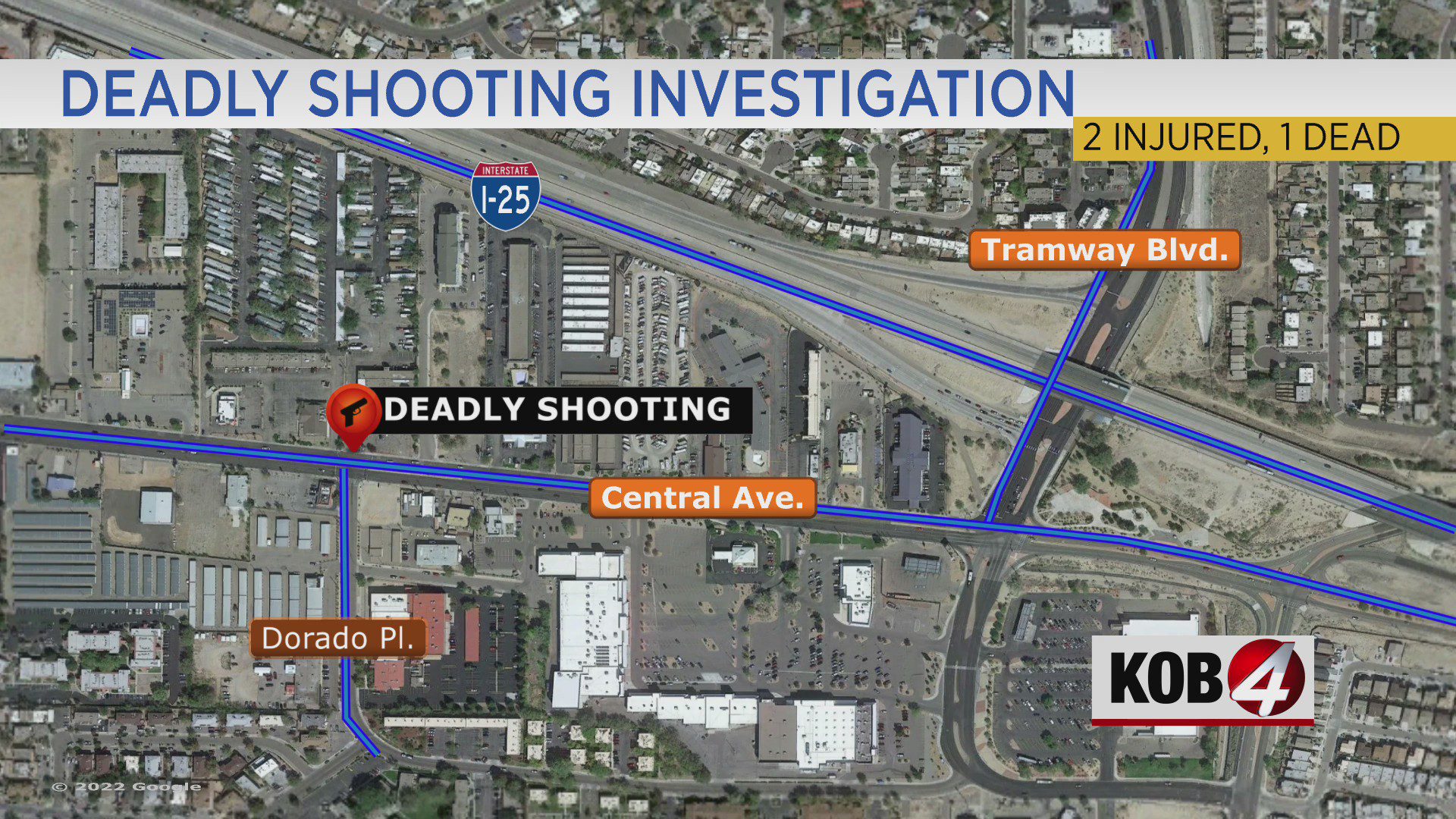