The second shooting happened around 1:30 a.m. near Carlisle and Gibson SE.

Authorities say one person was also found dead at that scene. 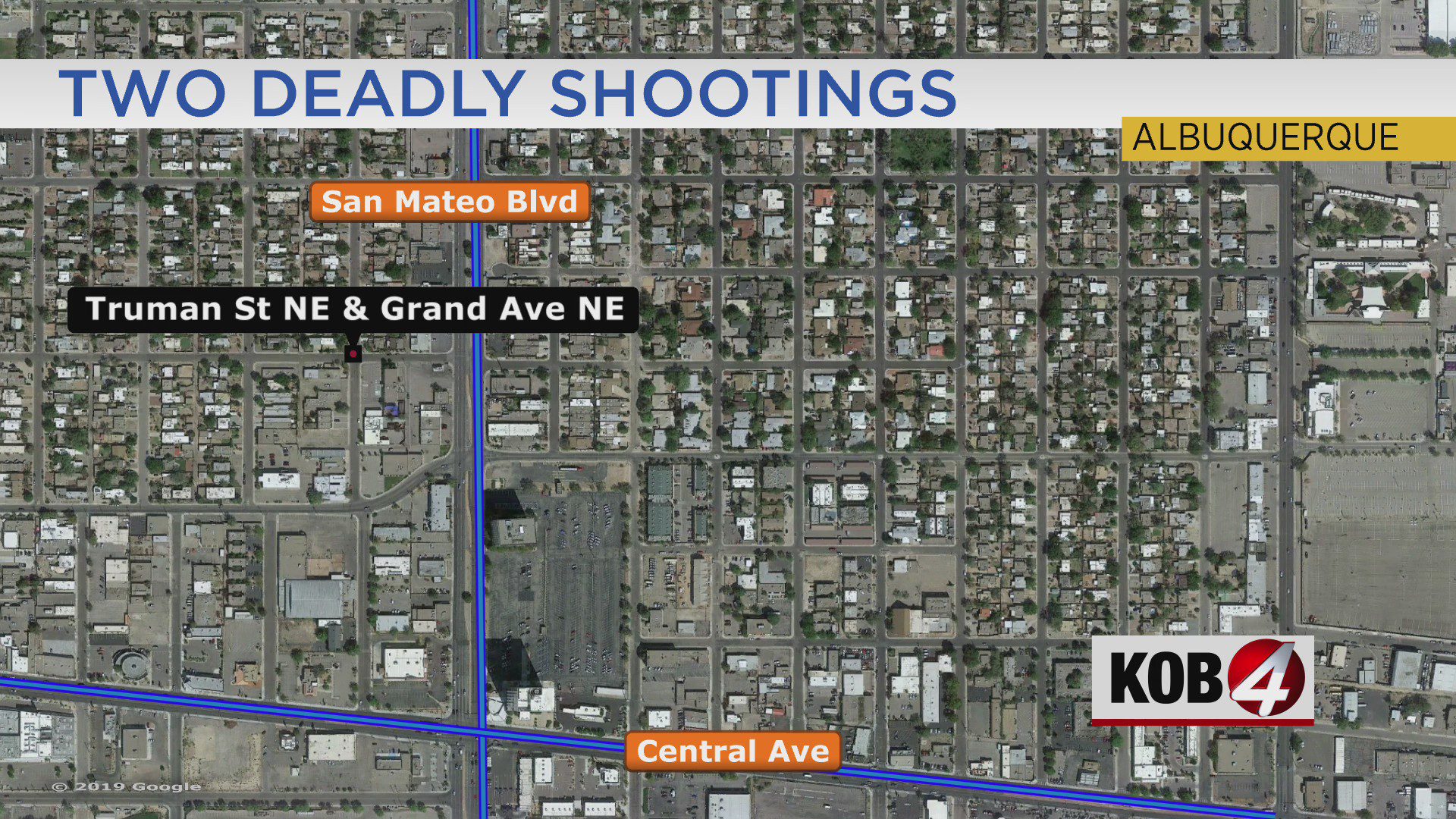