ALBUQUERQUE, N.M. — Detectives with the Albuquerque Police Department arrested Roger Wilson and charged him with two counts of murder for his role in a road rage crash that resulted in the death of two teenage girls near Central and Tingley.

Wilson, 27, is accused of ramming another car while driving about 60 mph on Central Ave. around 12:40 a.m. on June 29. The two cars were involved in a road rage incident as they traveled from the area of Pat Hurley Park, then eastbound on Central.

Police said Wilson was driving a silver Honda when he forced a blue Hyundai, driven by Zabihollah Yaqubi, off the road.

Two female passengers in the Hyundai died at the scene. The victims were later identified as Alyssa Salazar and Alize Henson, both 14.

Yaqubi, the driver of the Hyundai, and an unidentified male, were transported to the hospital to be treated for their injuries. 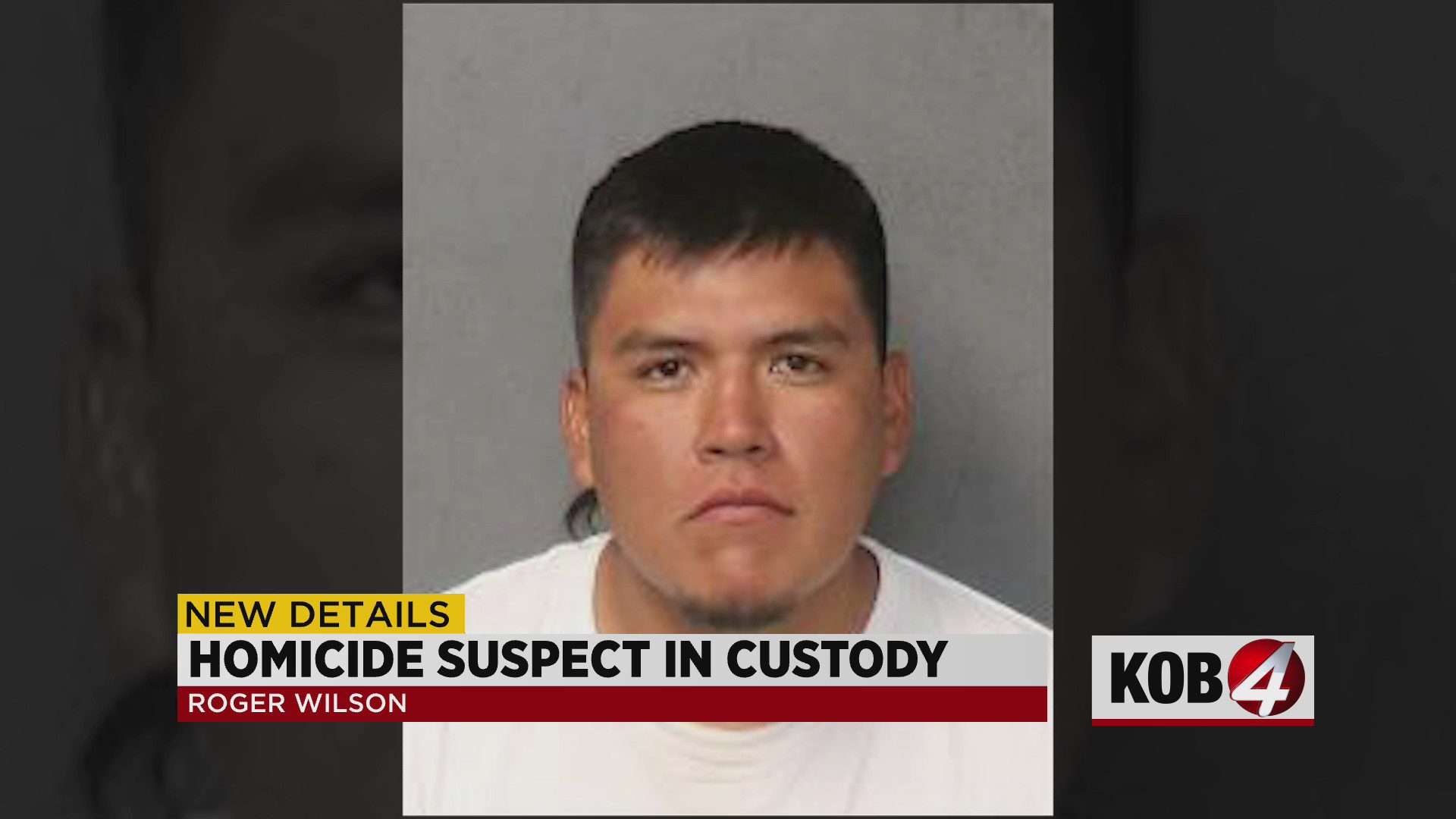 Following the crash near Tingley, Wilson reportedly drove for another mile and crashed the Honda into a tree near Central and Rio Grande Boulevard. Police said he fled the scene of that crash on foot.

Wilson was arrested Thursday afternoon. He is charged with two open counts of murder, two counts of aggravated battery resulting in great bodily harm, and the unlawful taking of a motor vehicle. He will be booked into the Metropolitan Detention Center.