ALBUQUERQUE, N.M. — Police have arrested Angelo Baldonado, 16, for the murder of Josue Ruiz, 16, in downtown Albuquerque in March.

On March 4, officers were dispatched to a shots fired call around 11:20 a.m. in an alleyway near 5th and Central, according to APD. When officers arrived, they found Ruiz dead.

Police said detectives learned Ruiz had been having issues with Baldonado, who is the brother of Ruiz’s girlfriend. The teens were reportedly involved in a fight prior to the shooting. According to police, there were also text messages and Facebook messages that alleged a fight between the two boys had been set up.

Baldonado was arrested and charged with an open count of murder on June 15. 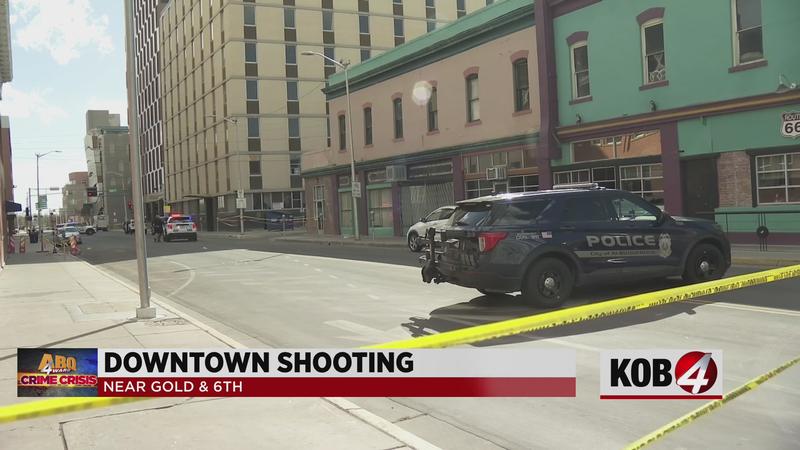