ALBUQUERQUE, N.M. — The woman behind a SWAT standoff in northeast Albuquerque Thursday night is connected to a long string of similar burglaries.

In every incident, the burglar removed the entire pane of glass to get in. Police noted that surveillance videos from multiple boutique businesses showed a Silver Subaru and a woman with dyed red hair. Months later, that led them to 40-year-old Kellie Shugart.

“Kellie removed the pane of glass with a hand-held glass suction tool and put the section of glass in her vehicle in an attempt to hide the physical evidence,” an investigator wrote in the criminal complaint.

Shugart, or a person later identified by police as Dylan Zisman, would take the entire window pane out to make sure the alarms didn’t go off. 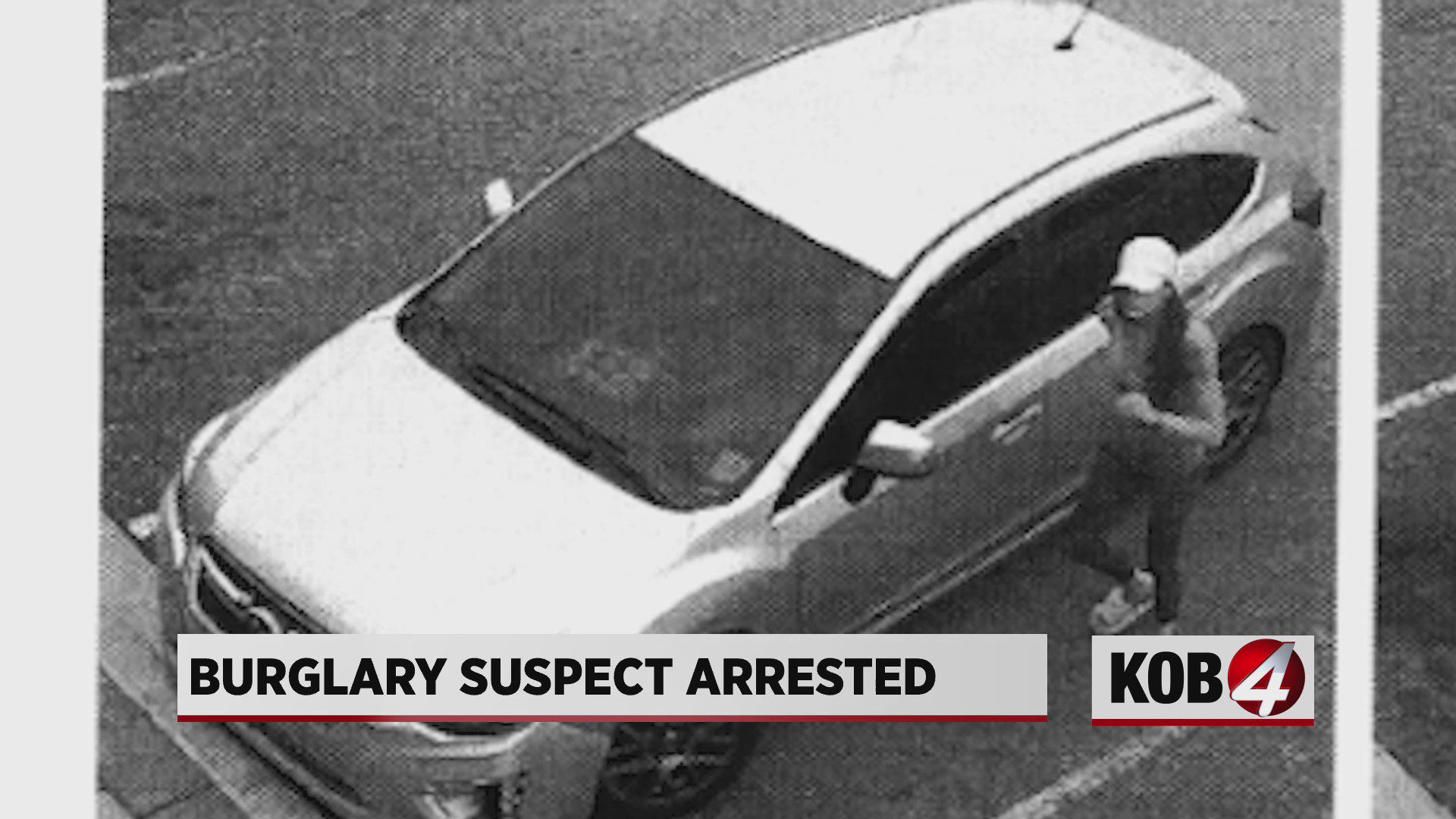 According to police, the pair hit several salons, ending up with at least a couple hundred dollars each time – in cash or merchandise.

At one hair salon, Shugart allegedly got away with $12,000 in merchandise.

Police said Shugart was sometimes pretend to be a cleaning person. According to the criminal complaint, “At one point Kellie even swept the roadway in an effort to appear she as cleaning the area.”

Albuquerque police arrested Shugart after she barricaded herself at an apartment complex near Louisiana and Montgomery.

Officers also arrested Zisman, who is believed to also be involved in the string of burglaries.

Detectives are still working on additional charges for Shugart. She has been booked into the Metropolitan Detention Center and is expected to appear before a judge next week.

Shugart’s charges are as follows: