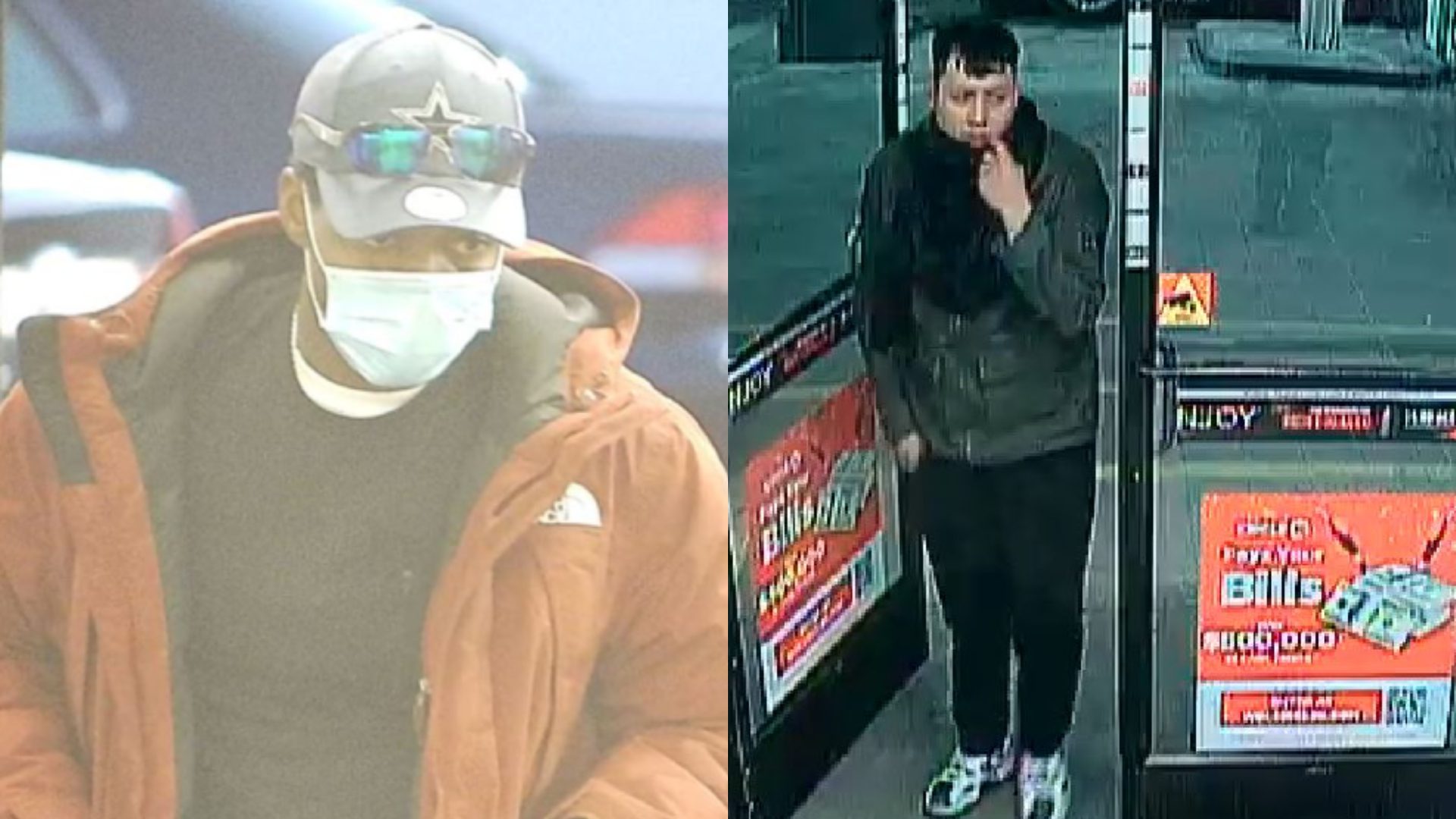 BCSO is looking for a man accused of a Jan. 15 armed robbery at a Circle K gas station, 1100 Old Coors.

Deputies responded around 4 a.m. that day and learned a man allegedly exited a silver sedan, entered the store and robbed the clerk at gunpoint.

APD is looking for a man accused of a Dec. 8 robbery of the Albertsons at Juan Tabo and Lomas.

Albuquerque police say he went to the customer service counter, handed the clerk a note stating he had a gun, and demanded money. Then, the clerk gave him the money and he took off.