ALBUQUERQUE, N.M. — Police found a man fatally shot in a car that crashed into a southeast Albuquerque home Wednesday.

Albuquerque police responded around 11 a.m. Wednesday to a call about a vehicle that had crashed into a home in the area of San Pedro Boulevard and Copper Avenue.

Upon arrival, they discovered a man inside the vehicle who had been shot. He was pronounced dead at the scene. 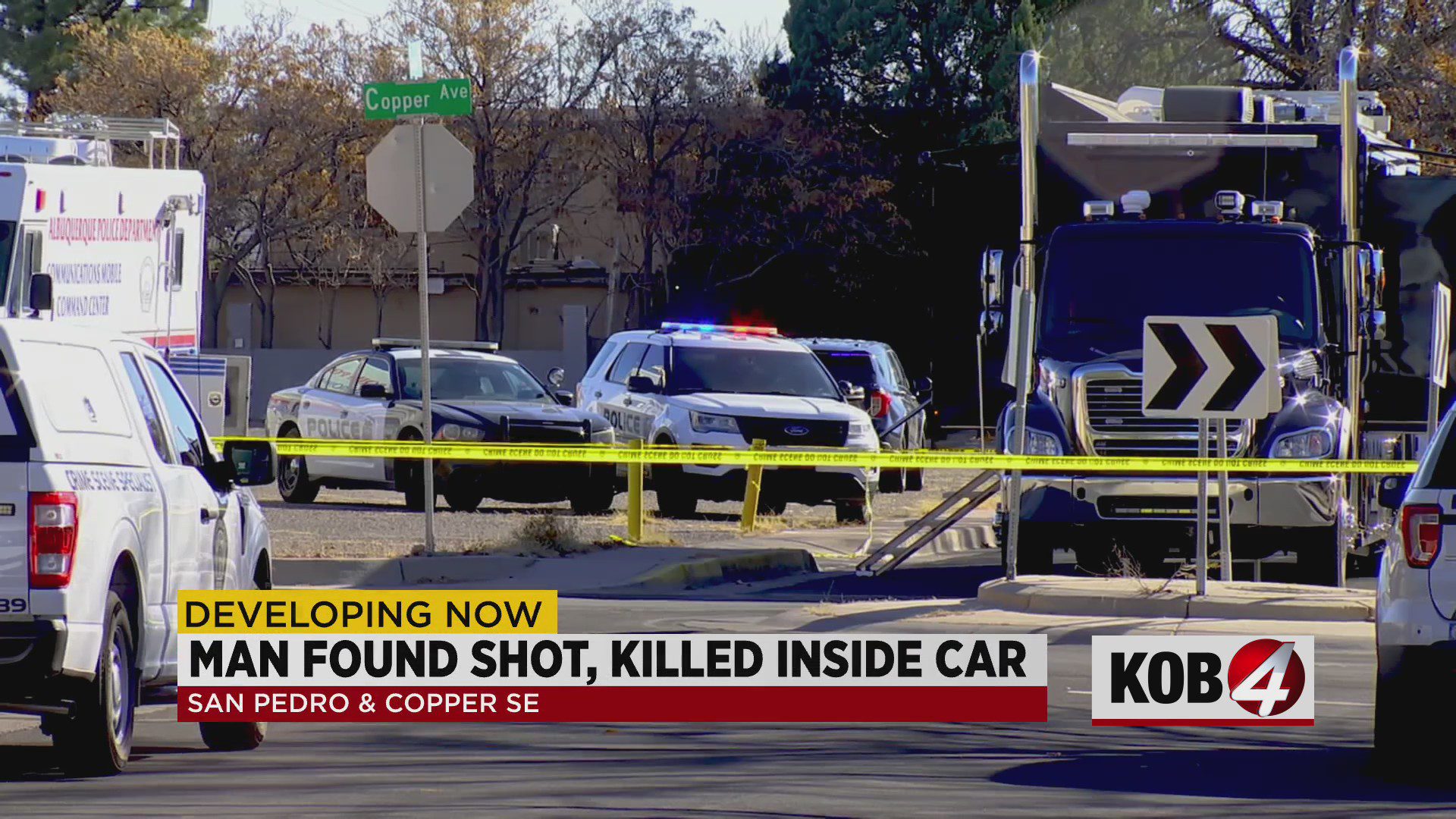