ALBUQUERQUE, N.M. – Police are investigating another homicide in Albuquerque as the yearly total climbs above 80.

People woke up to crime scene tape and police cars surrounding their apartment complex on Indian School Road in Uptown Albuquerque Saturday morning, where police say a deadly shooting took place around 4 a.m. That’s when police got a call from Kaseman Hospital.

“Individual at the hospital stated that a male arrived on scene with at least one gunshot wound and had been declared deceased,” said APD Lt. Ray Del Greco.

Detectives were able to figure out where the shooting happened and spent the morning piecing together evidence at the crime scene.

“Officers are currently on scene right now with the homicide detectives conducting canvassing for witnesses, looking for surveillance camera footage and trying to determine what occurred here this morning,” said Greco. 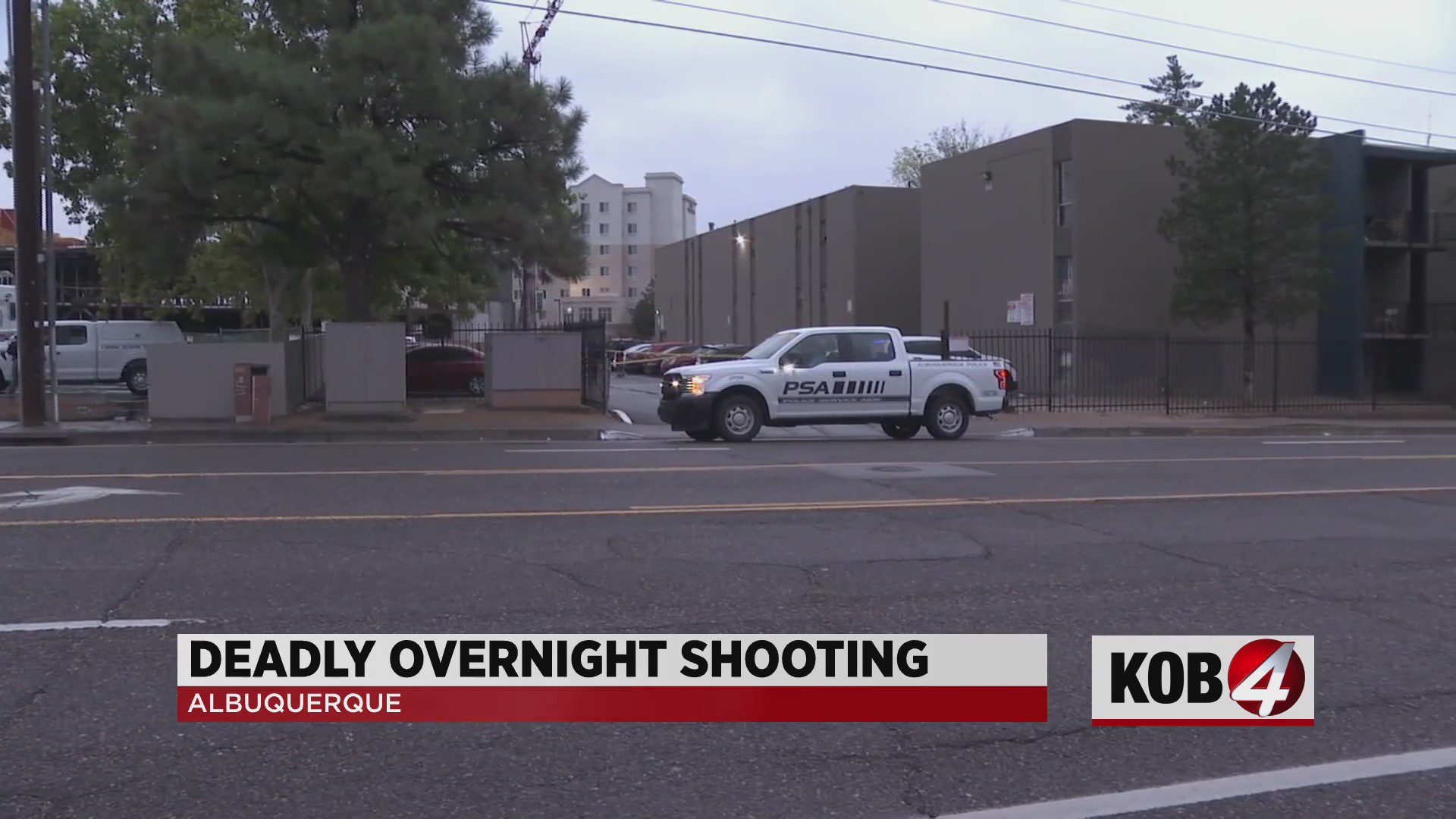 Police say most of the homicides they investigate involve guns and drugs, specifically fentanyl, heroin, and meth.

“Some of the big factors that are related into this are narcotics and guns. So for those of you viewers out there that are worried about this, unless you’re involved in the narcotics trade or the gun trade, then you’re pretty safe,” Greco said.

Meanwhile, the city’s homicide rate continues to climb, and so does the work of detectives investigating each murder.

“These detectives – any given homicide they’re going to put in multiple – at last 100 hours of man-hours of time into each incident trying to put together warrants and reverse engineer and try to locate and solve offenders,” said Greco.

Police are still searching for a suspect in Saturday morning’s shooting.

Albuquerque police say they now have 83 homicide victims for the whole year. Last year at this time, there were 81.