In a tweet, APD Police Chief Harold Medina says officers responded after 2 a.m. Saturday to Tramway and Rover NE in reference to a traffic accident.

“It was believed that some individuals had driven down the middle of the roadway and had been involved in an accident,” said Medina.

Upon arrival, officers said they found some occupants in the vehicle passed out. Medina said officers were reportedly trying to pull the driver from the vehicle when they spotted a gun.

“An officer indicated that there possibly was a firearm on scene and shots were fired. At this time the subject did die on scene, and officers were able to get rescue out, but it was to no avail,” Medina said. 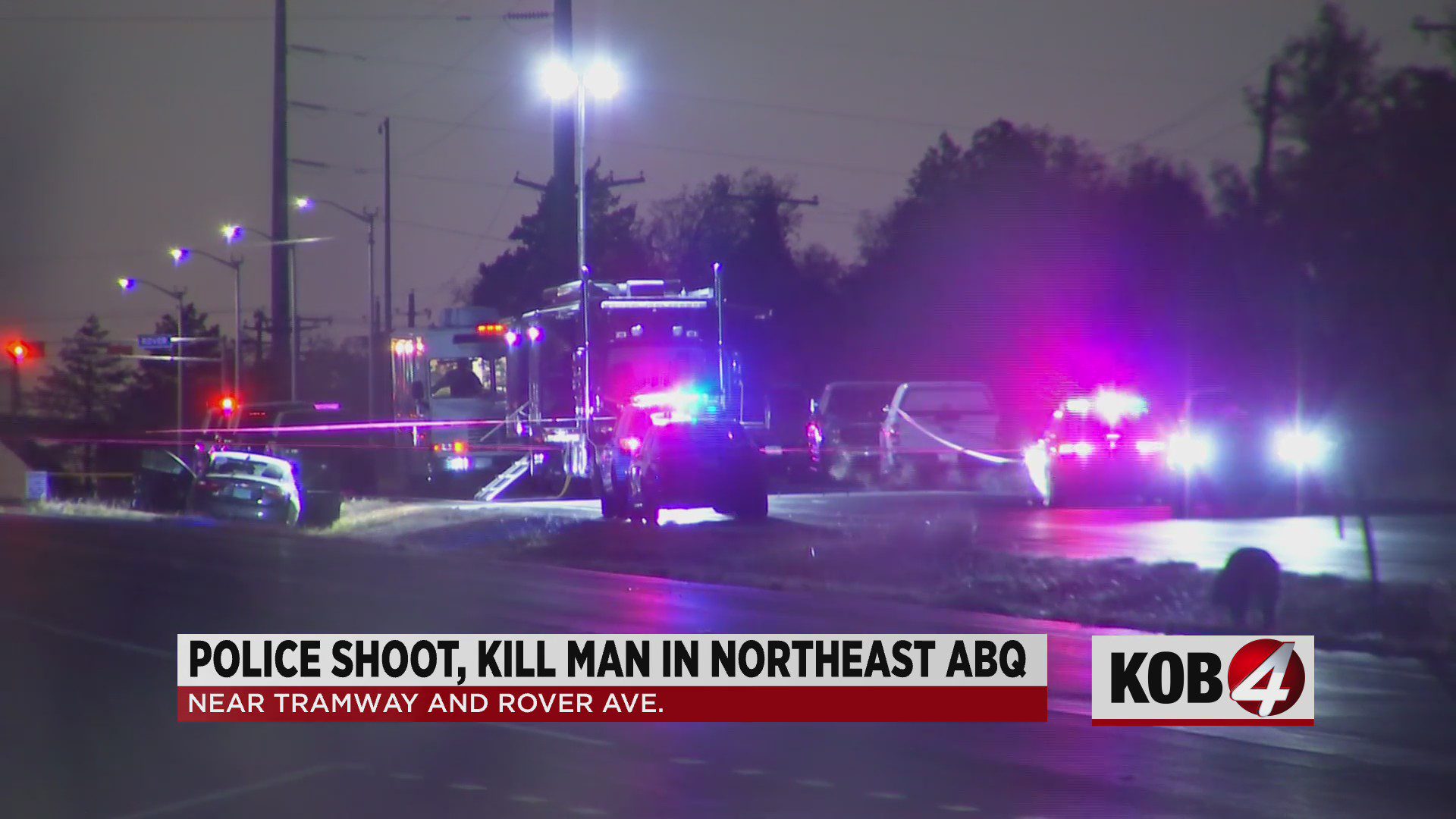 Police have not released the identity of the individual who was killed.

Medina also added that no officers were hurt.

The Multi-Agency Task Force is investigating an Officer-Involved Shooting. Chief Medina provided a preliminary statement this morning on the initial details. pic.twitter.com/yzL7xowwsp