ALBUQUERQUE, N.M. — Albuquerque police are investigating Monday after finding a man dead in the northwest part of the city.

Officials say officers were dispatched around 5:18 p.m. Monday to the 9000 block of South Sky Street NW in reference to a person being shot.

Homicide detectives have taken over and are investigating. 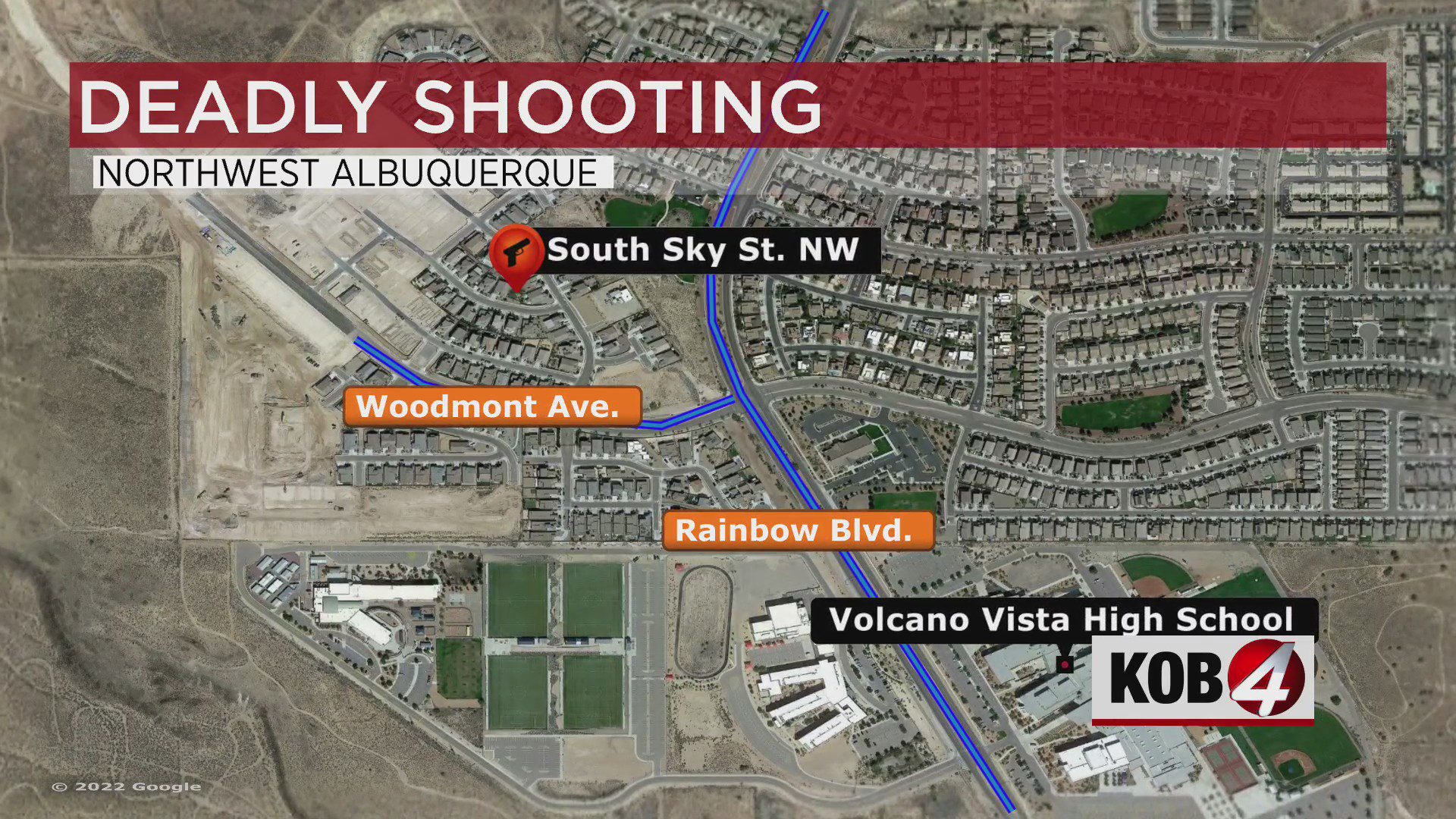