ALBUQUERQUE, N.M. – APD’s Homicide Unit is investigating Sunday after finding a person dead in the southeast part of the city.

According to Albuquerque police, officers responded to the area of Kathryn and Madeira SE to reports of a stabbing.

When police arrived on scene they found one person dead.

APD Chief Harold Medina confirms this is the 100th homicide under investigation this year. 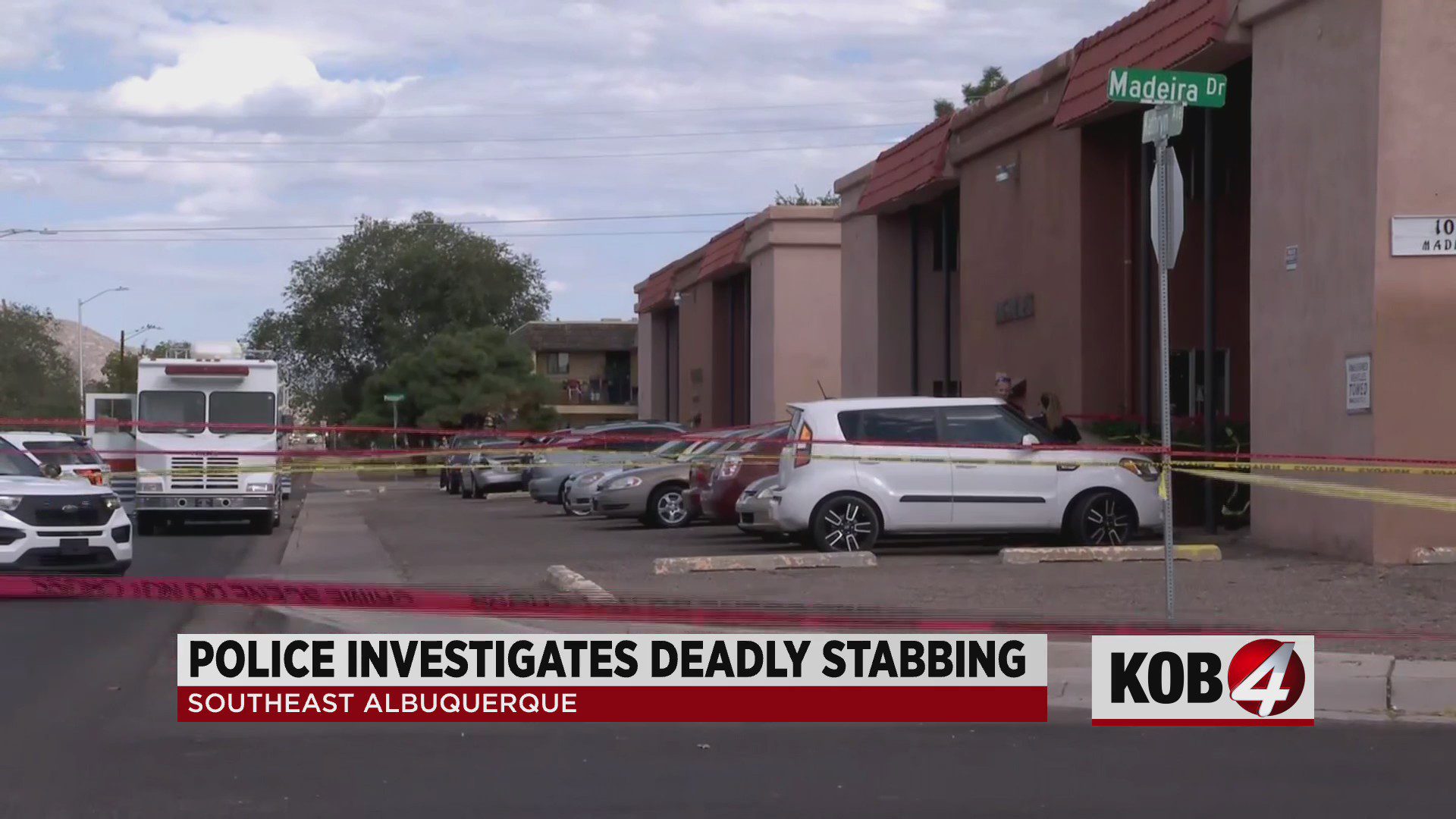