Albuquerque police are investigating whether local elected officials are being targeted.

Albuquerque police announced Thursday morning that three politicians had their homes shot up over the past few weeks.

Mayor Tim Keller and APD Chief Harold Medina held a news conference to provide an update on the investigation Thursday afternoon. They shared that another elected leader had shots fired outside his office Thursday morning.

Note: If you’re on our app, click here to watch the livestream.

Then, in an email, police announced Thursday evening that multiple shots were reported in December at the former campaign office of Raúl Torrez. 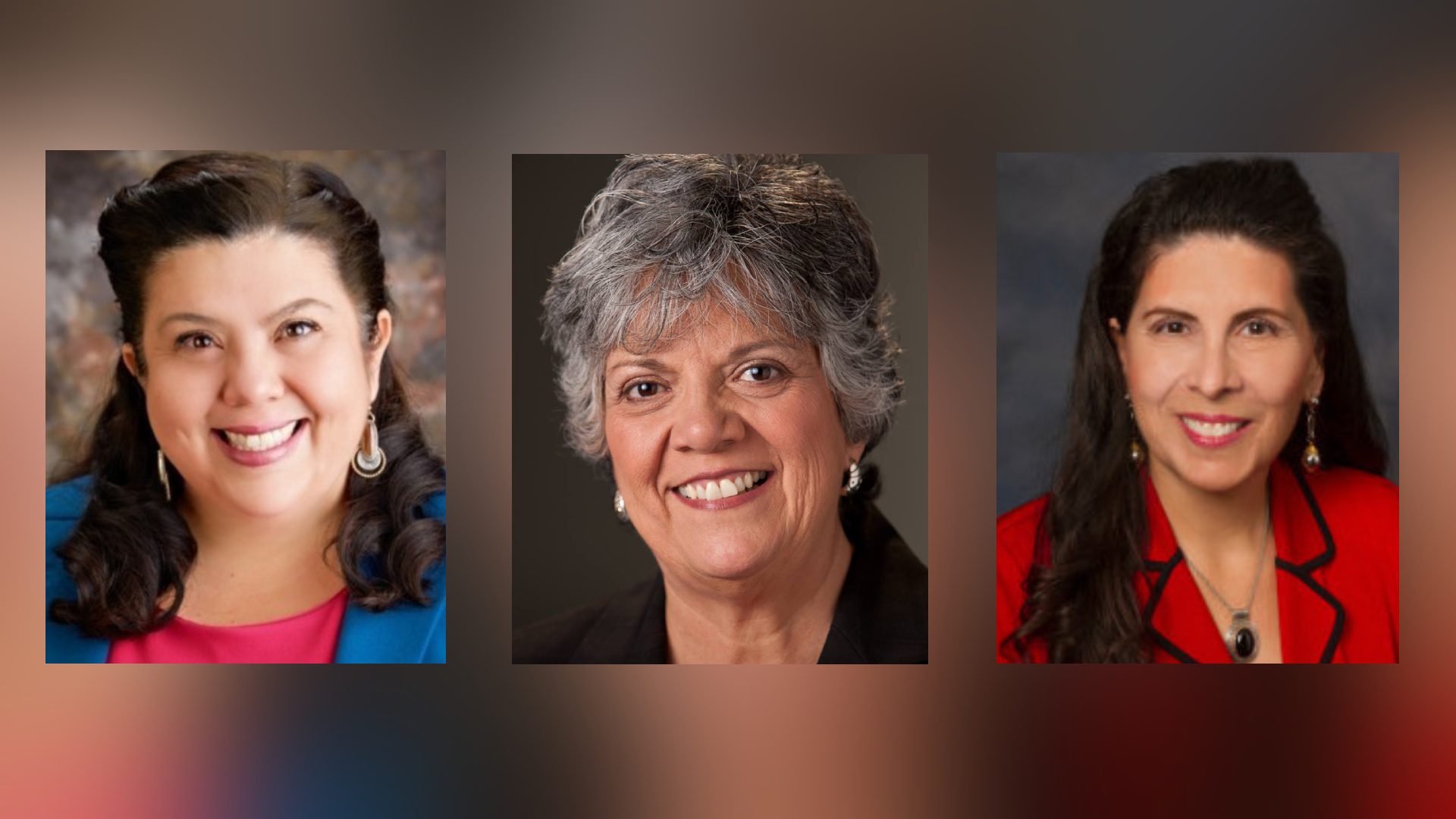 Maestas said he was reading an article about the other incidents involving his colleagues when he got the call.

“We can take the hits here and there, but violence is a whole other level,” Maestas said. “I don’t think I was specifically targeted for anything I did or said, but there’s something happening in this city.”

Barboa said she’s living in the same home most of her life, and her house got shot up straight through the front door.

“I couldn’t help but think of I had just been playing right here with my granddaughter and my daughter was here, and we were getting ready for Christmas, and just how terrifying that is,” Barboa said. “Unfortunately, it’s what too many of our Bernalillo County residents go through all the time.”

Someone then hit O’Malley’s home a week later. O’Malley said the shots woke her up in the middle of the night.

“It was so loud, I thought somebody was banging on my front door with their fist,” she said.

At the time of the first two shootings, Medina said there was not enough evidence to make a connection.