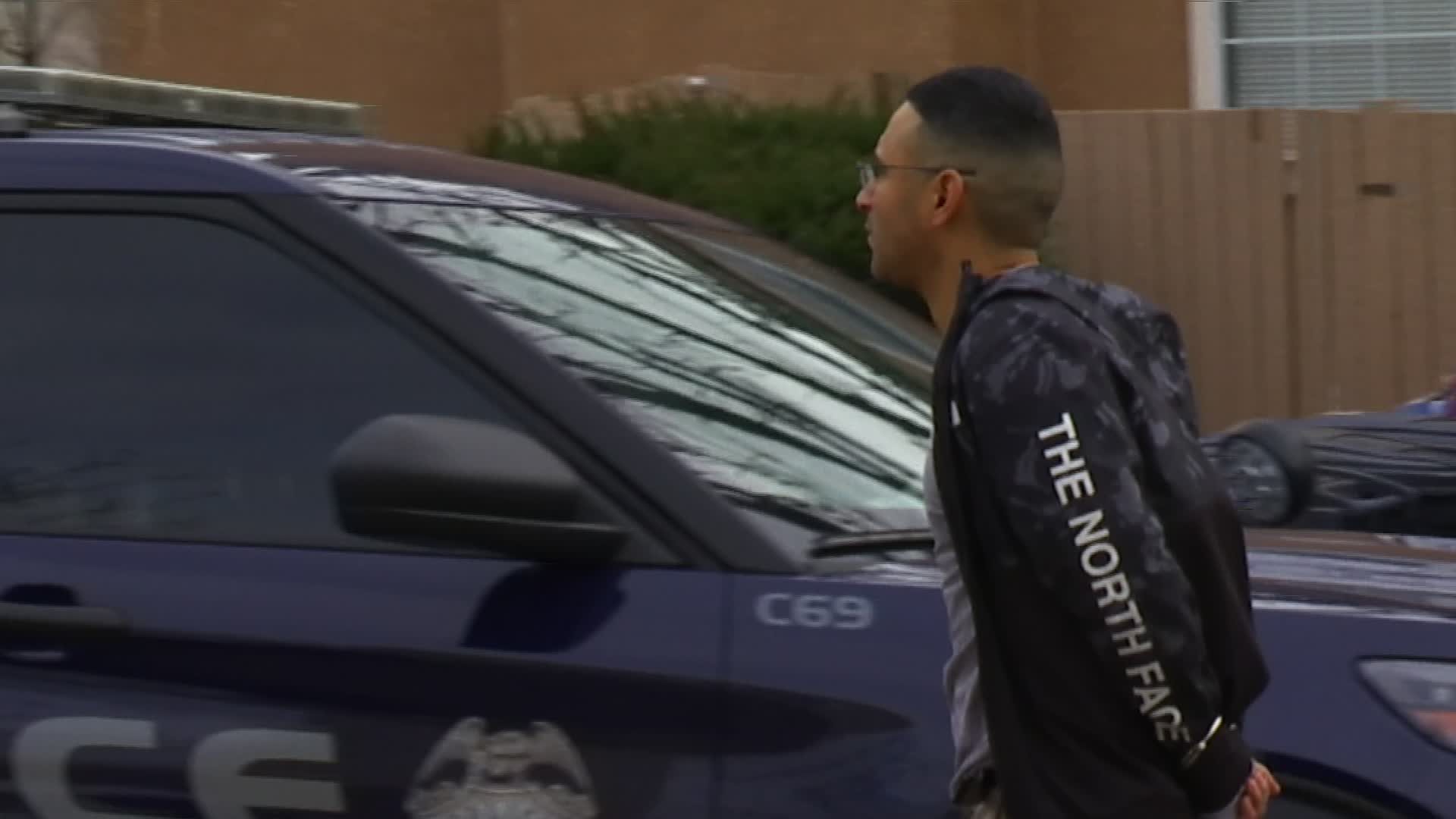 ALBUQUERQUE, N.M. — According to Albuquerque police, detectives have uncovered potential illegal activity related to campaign contributions that Solomon Peña solicited during his campaign to serve in the state Legislature.

“APD detectives learned through witness interviews related to the shooting investigation that Peña identified individuals to funnel contributions from an unknown source to his legislative campaign,” APD spokesman Gilbert Gallegos wrote in a press release. “Detectives are working with other law enforcement agencies to determine whether the money for the campaign contributions was generated from narcotics trafficking, and whether campaign laws were violated.”

Police said one of the suspects in the shootings, Jose Trujillo, donated more than $5,000 to Peña’s campaign last year. Trujillo was also reportedly listed as a cashier in campaign finance reports.

Trujillo’s mother also donated $4,000 to the campaign, according to APD. Those contributions, listed under the same address, represent nearly 40% of the money raised by Peña.

Police said the night of the shooting at Sen. Linda Lopez’s home in southwest Albuquerque, Trujillo was arrested by a Bernalillo County Sheriff’s deputy on a felony warrant. That deputy reportedly found two firearms, several magazines of ammo, nearly 900 fentanyl pills packaged in small baggies, and $3,036 in cash. One of the guns was later connected to the shooting at Lopez’s home.

Trujillo was booked on Jan. 3 for his outstanding warrant, and charged with trafficking narcotics.