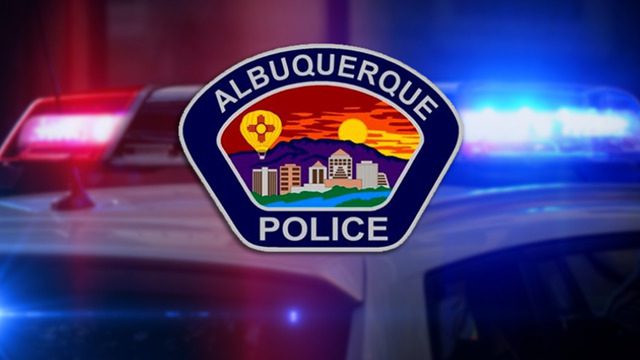 According to APD, officers responded to the park shortly before noon after a woman was found unconscious and did not appear to be breathing. Investigators later declared she was dead.

Police said there were no obvious signs of trauma, but the homicide unit will be investigating.