ALBUQUERQUE, N.M. – Albuquerque police are taking extra steps to make the city feel safer by reaching out to some communities that haven’t always trusted the police.

“As a Hispanic woman in Albuquerque, there has been a disconnect between the lowrider community and APD. So we got together to see how we can bridge those gaps,” said Klarissa Peña, city councilor.

“Out of that sparked an appeal of our anti-cruising ordinance and then APD came to the task force and said, ‘hey, we would love to develop an APD lowrider car,” Peña said.

The lowriders represented a “common ground” between two different communities. 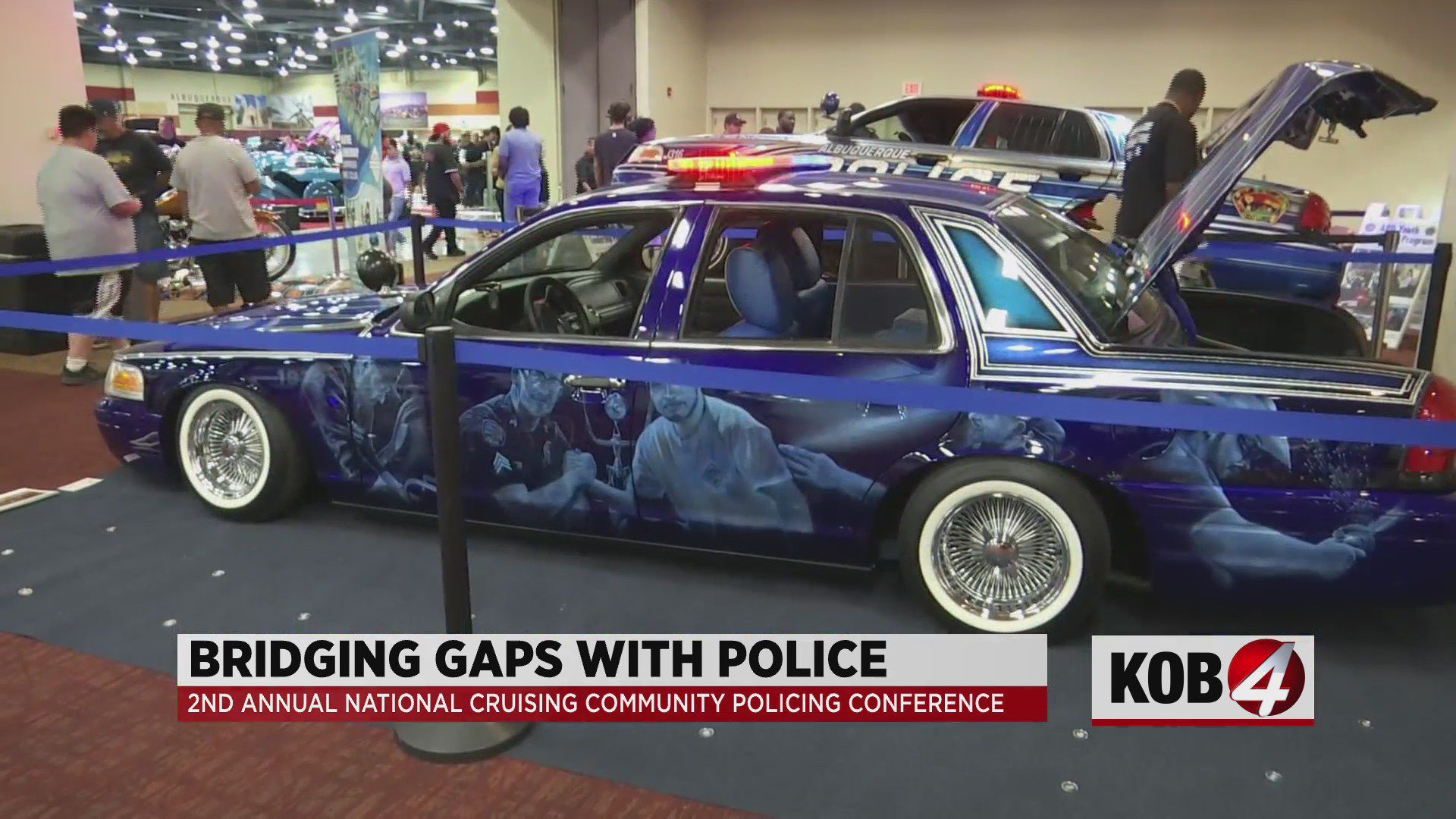 “It is a police car that was built by community members, the police department didn’t build the car, the community did. We have local members of the community that donated over $60,000 of donations for this car,” said APD Sgt. Larry Middleton.

So far, the car has been helping to change perspectives.

“We actually went to an elementary school, there was over 400 kids there and when we pulled up they were screaming, yelling, jumping and getting all excited because they saw the cop cars and I know normally when an officer shows up at a school you’ll never see anything like that,” said Middleton.

Peña says she hopes that the few police departments who are building lowriders will spark a national movement.