ALBUQUERQUE, N.M. — Police say a Thanksgiving celebration took a horrifying turn after family members arrived and found a woman was fatally stabbed, allegedly by her husband.

The family arrived at the home, on the 10400 block of Vista Del Sol Drive NW, to have a meal they planned for 1 p.m. When no one answered the door, one of the family members eventually called 911 requesting a welfare check.

While waiting for police to arrive, the criminal complaint says a family member tried knocking on the windows and doors all around the home before finally getting in through a garage door.

That family member allegedly called 911 back, reporting they found the woman lifeless on the floor with her husband nearby.

Court records identify the husband as 62-year-old Karlan Denio. Denio was taken into custody by police, who arrived at around 1:30 p.m. 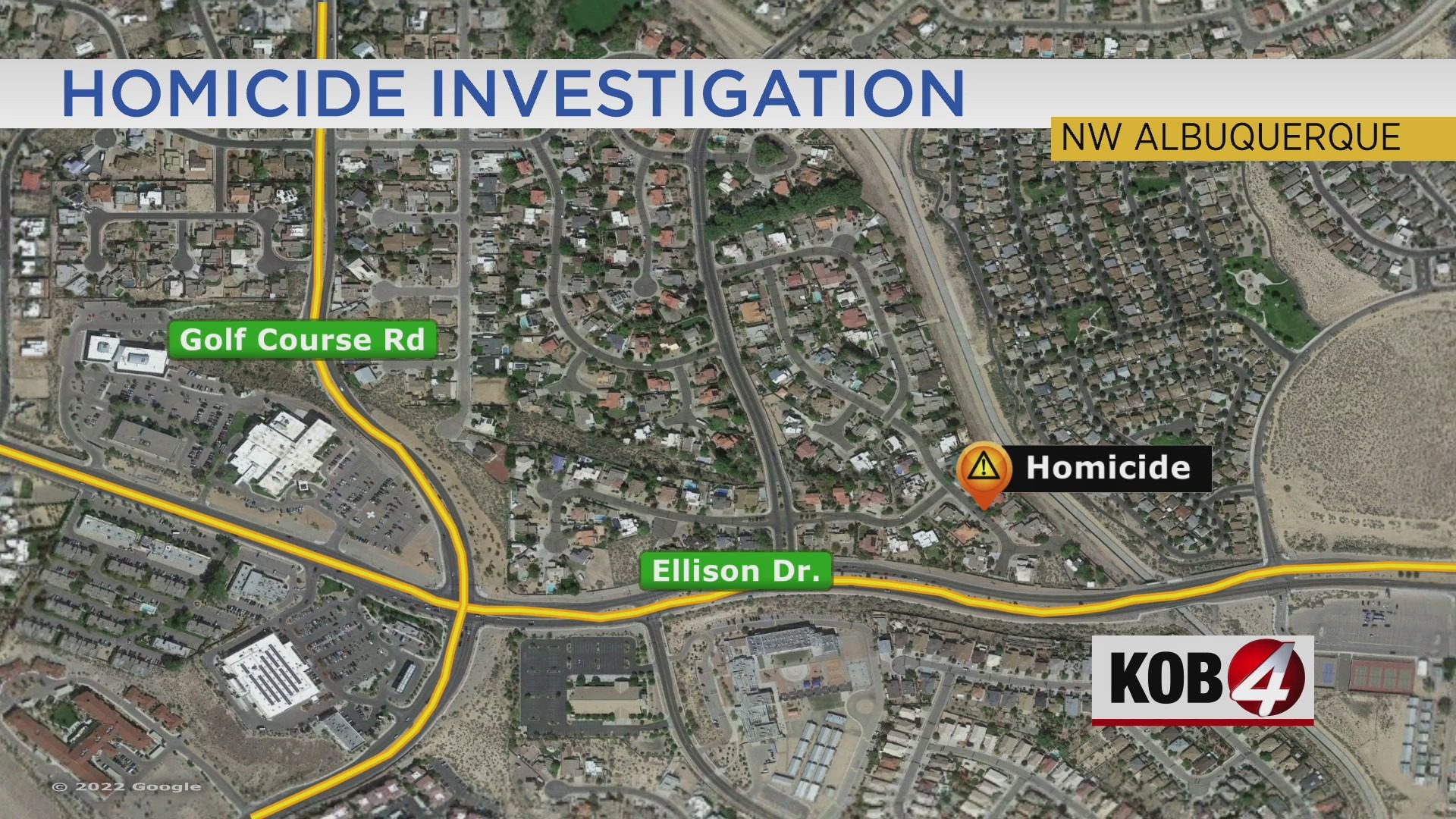 Family members reportedly told police that Denio had been previously diagnosed with a mental disorder that may have led to what happened.

Police charged Denio with first-degree murder. He is currently being treated at an area hospital for cuts to his leg and neck.