Officials say officers found a man shot to death on the ground next to a black SUV near Central Avenue and 98th Street before 8 a.m. Sunday.

Police say it started with some sort of altercation at the gas station nearby. As they started that investigation – police say they also found a woman shot to death inside a home in the 1300 block of Secret Valley Drive SW.

At this point, police believe the two deadly shootings are related.

“This isn’t an isolated incident. It appears this is all related and again all of these individuals know each other,” said Ray Del Greco with the Albuquerque Police Department. 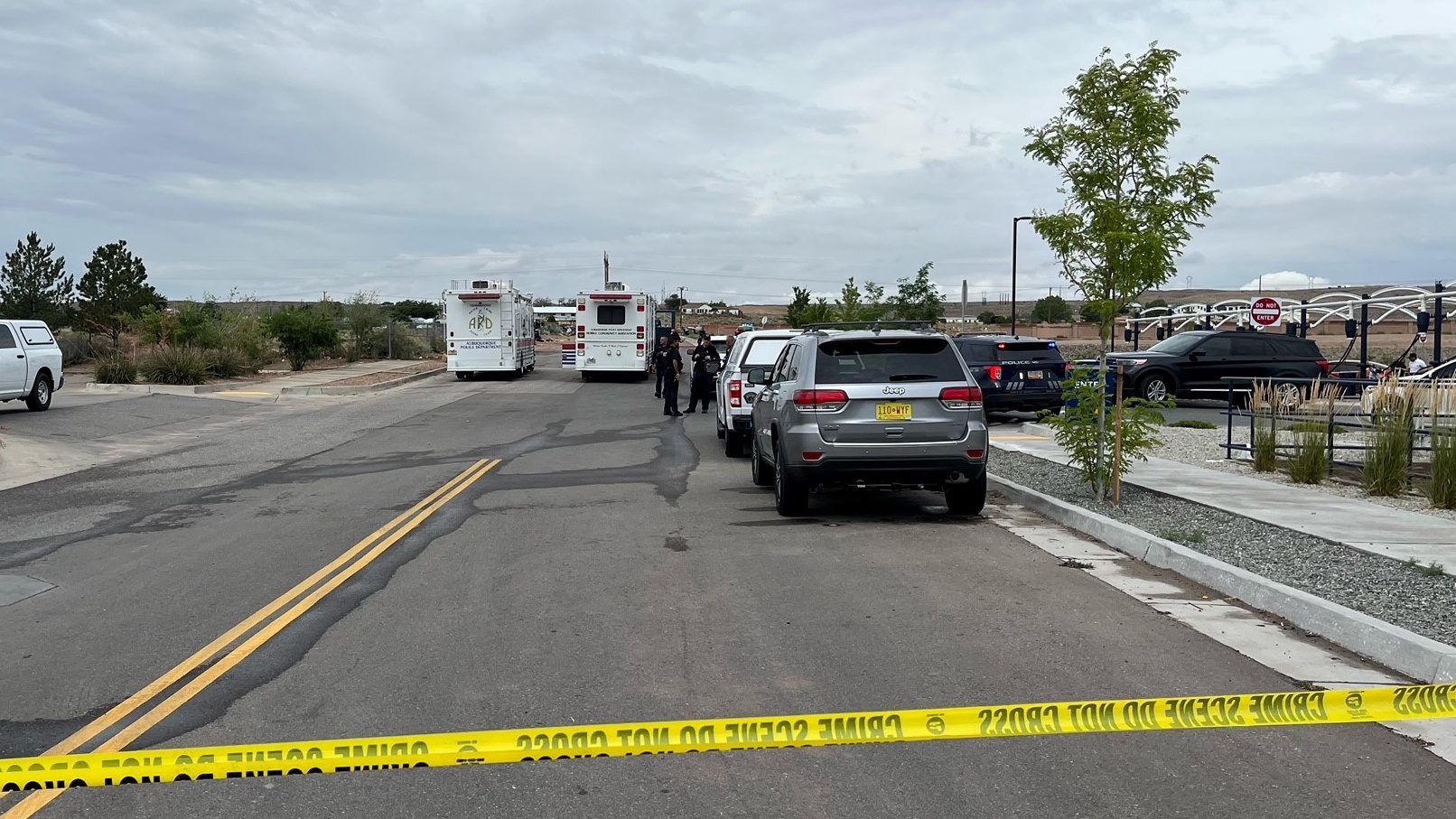 Police say they have a person of interest in custody who they’re questioning about the shootings. No charges have been filed.