Officials say a man was shot and killed during an altercation Sunday morning at an apartment complex near Copper and Tramway NE.

APD has not released details on a suspect. They say there is no evidence it’s connected to the Muslim killings.

Based on KOB 4’s count, this is the 76th homicide investigation of 2022 in Albuquerque so far. 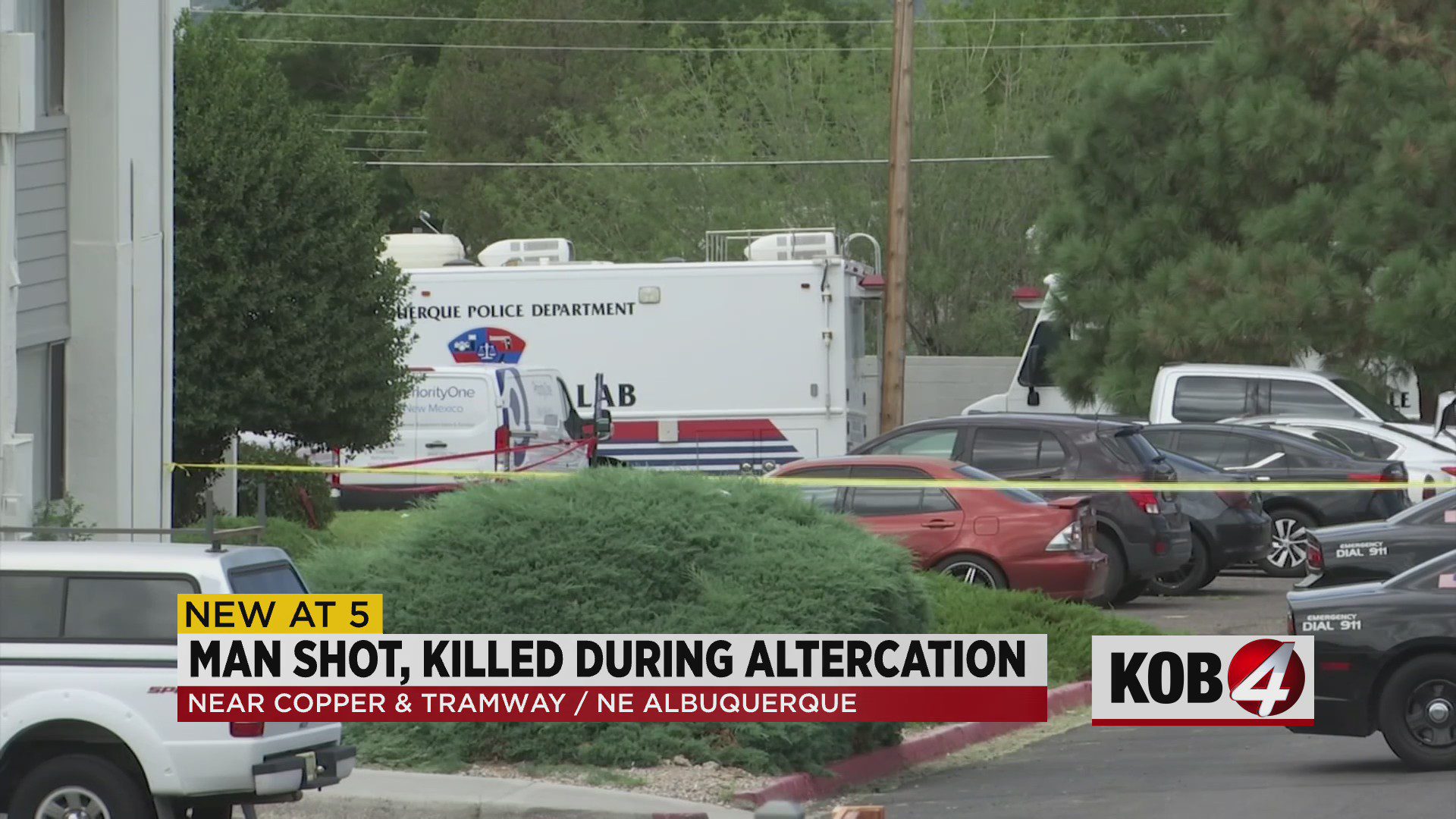