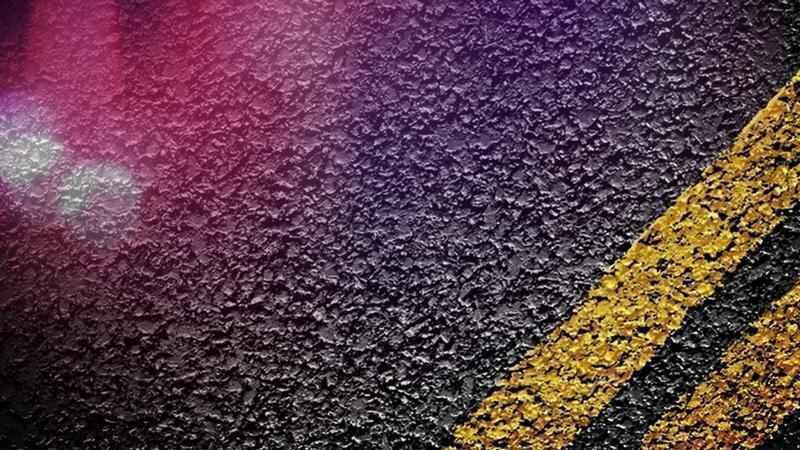 ALBUQUERQUE, N.M. — Police say a truck crashed into a moped Tuesday night near Central and Eubank, fatally injuring the driver of the moped.

The moped driver was taken to the hospital and later succumbed to his injuries.

The second moped driver was located by Albuquerque police when they responded around 8 p.m. Tuesday. However, the driver of the truck reportedly fled the scene and couldn’t be located.

No word on if any charges are pending in this case.