According to police, a father and son got into some sort of argument Friday afternoon at their home near Gibson and 98th. The mother called police for help.

Albuquerque Police Department Chief Harold Medina said officers tried to intervene, but the son left the home armed with two knives. Medina said there was another altercation outside, and officers deployed “less lethal” ammunition before eventually shooting and killing the son.

Police said it’s still not clear what caused the dispute in the first place, but it appears mental health issues were a factor.

More than one officer reportedly fired their weapon – three officers will be placed on standard leave. 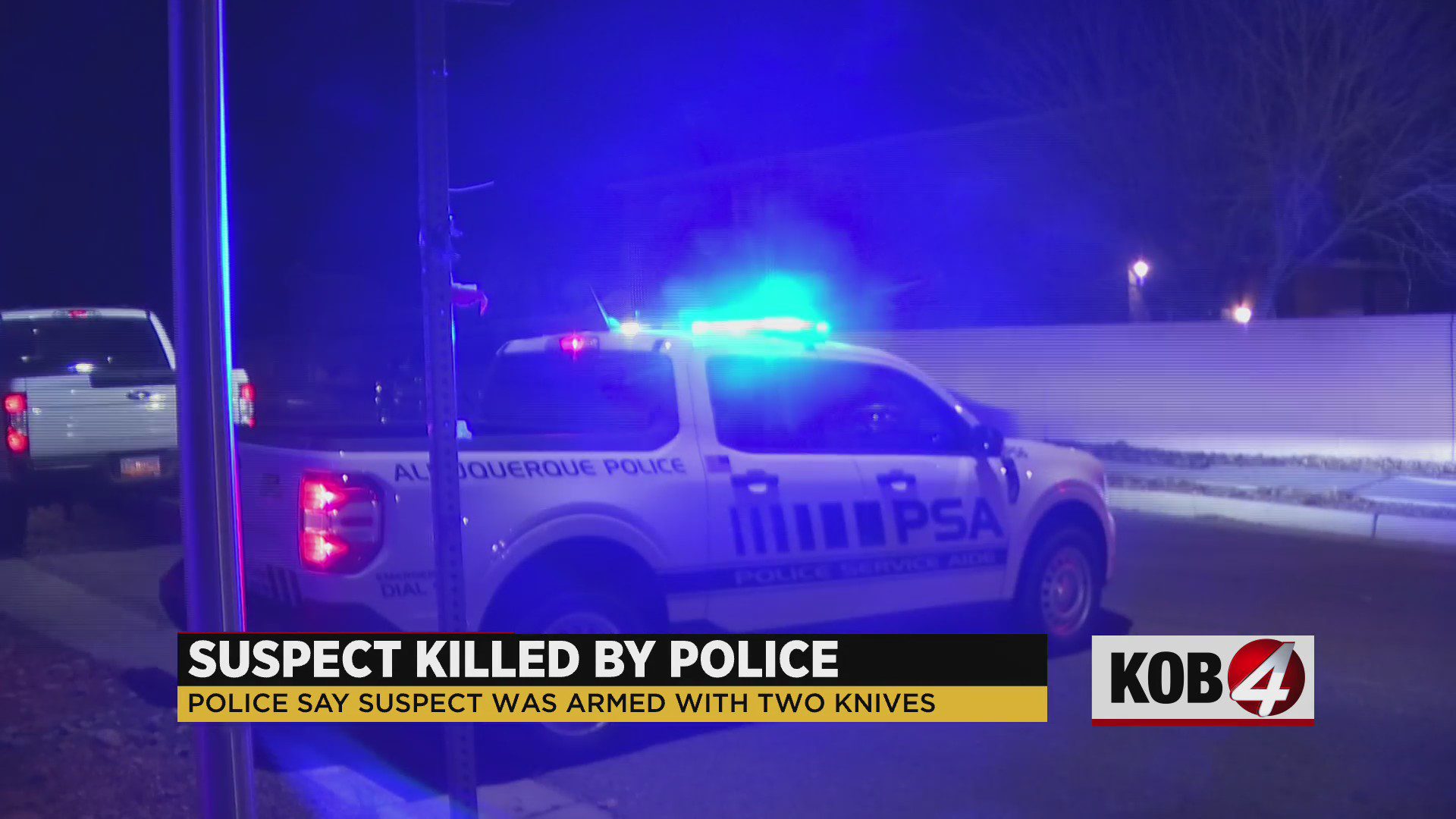