ALBUQUERQUE, N.M. — Albuquerque police identified and charged Maurice Lacey in the shooting of his wife at a Walmart in northeast Albuquerque.

Police say Lacey shot his wife in the back of the head in the Walmart break room.

One witness heard Lacey say “that’s what she gets for messing around.”

According to police, Lacey also threatened the witness before leaving. 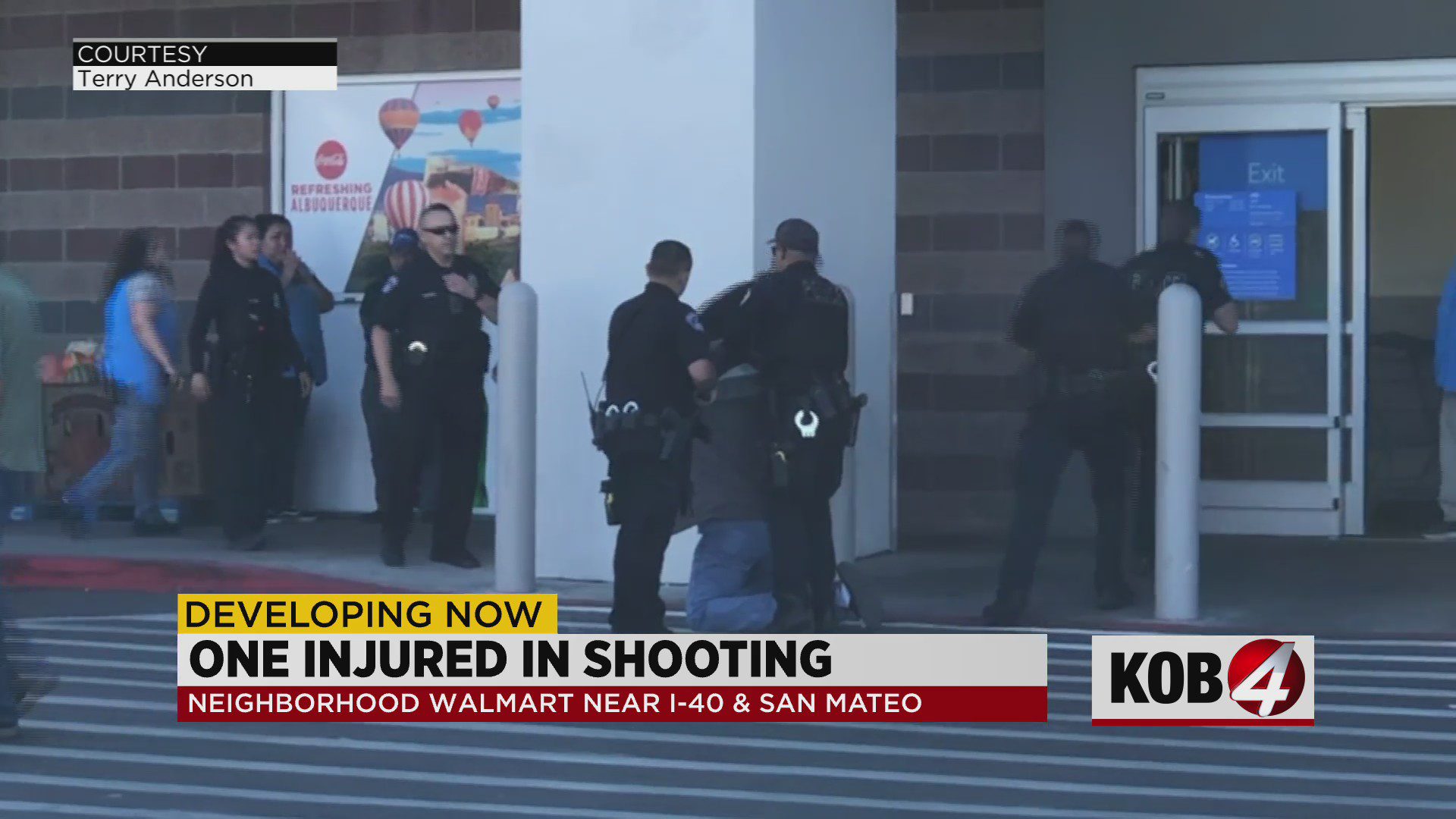 Authorities say, after the shooting, Lacey placed his gun on the counter in front of an employee and said “I just shot my wife.”

Lacey is charged with aggravated battery of a household member, firearm enhancement, and assault with intent to commit a violent felony.

The victim is listed in stable condition.