ALBUQUERQUE, N.M. — A person was taken to the hospital after an ART bus hit them Wednesday afternoon.

Albuquerque police responded to Central and Princeton, near the University of New Mexico campus. Police say a pedestrian stepped out in front of the bus that was going eastbound in the ART lane. The pedestrian was reportedly crossing Central and looked east, but did not see the bus coming from the west.

Police said the bus was traveling at about 20 mph at the time of the crash, and surveillance video shows the pedestrian crossing the street where there is no designated crosswalk.

At last check, the pedestrian remains at the hospital. 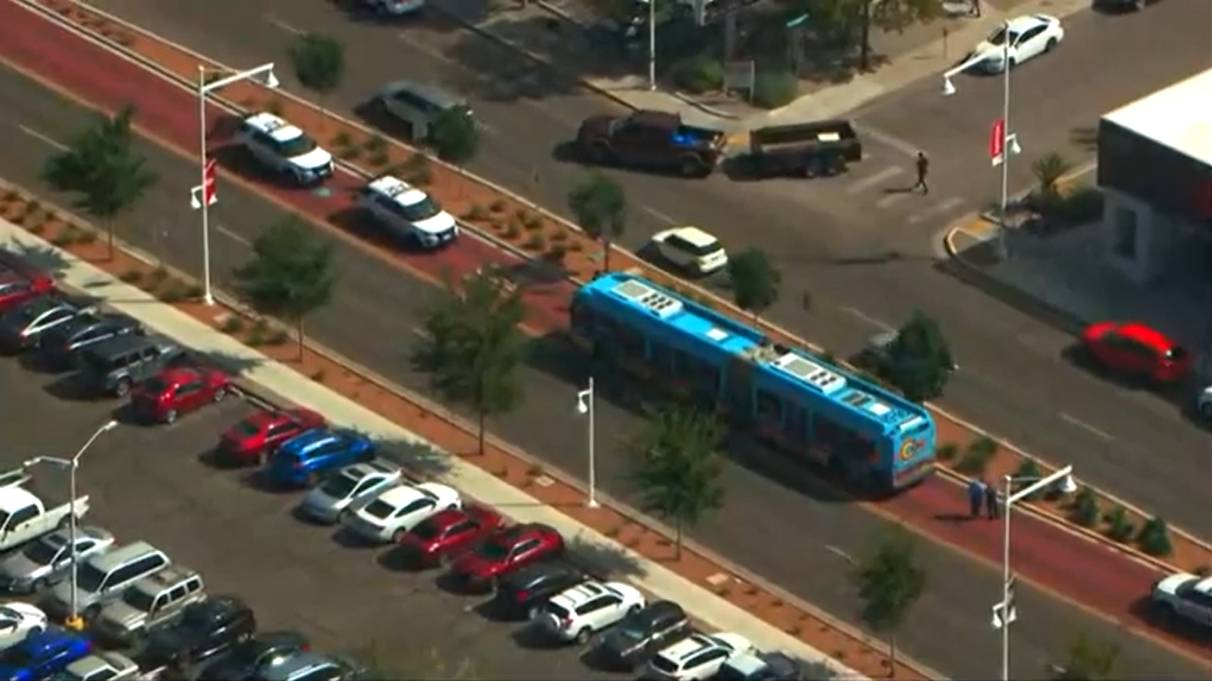