ALBUQUERQUE, N.M. — Albuquerque police officers were called to the area of 14th and Marquette around 6 p.m. Monday evening in response to a crash.

According to APD, officers arrived at the two-vehicle head-on crash and discovered the driver of one of the vehicles had been shot. Police said the victim, later identified as 20-year-old Mateo Lopez, did not survive.

Noah Howard, who lives nearby, told KOB 4 he saw the crash.

“I heard these two loud pops and I thought it was just a car backfiring on Central because I hear that almost every other night,” Howard said. “And then, about two minutes later, a car came speeding down here and ran into a car across the street over there. At first, we thought someone had gotten into like a drinking and driving accident or something like that.”

Howard said he didn’t think too much of it until about 20 minutes later, when a crime scene unit pulled into the neighborhood. 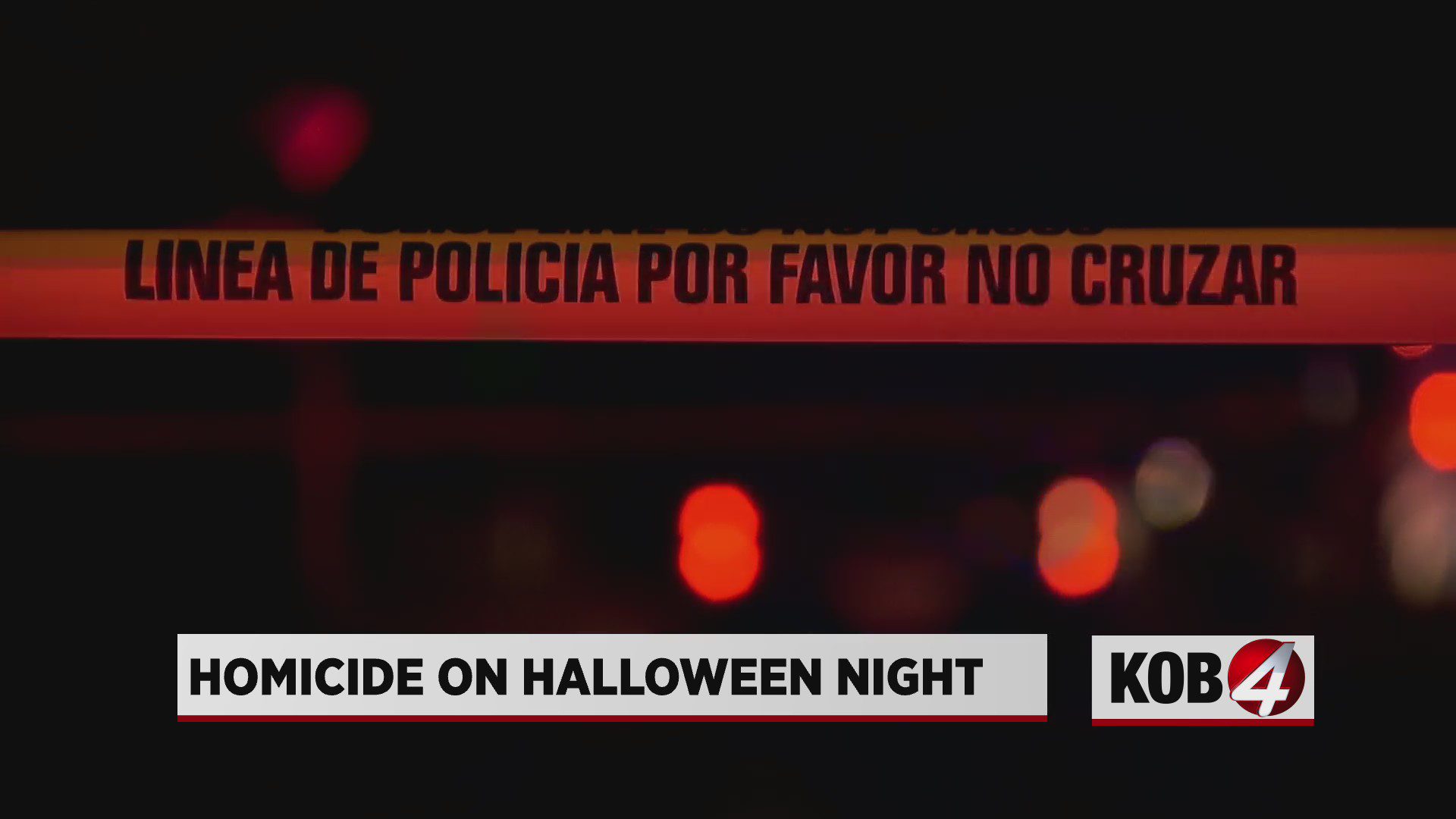 “It’s just so senseless, they were obviously very young, there was a lot of people that were screaming and crying, and it was just tragic,” she said.

Albuquerque police have not released any information about a suspect in this case.