ALBUQUERQUE, N.M. — A suspect was shot by police and taken to the hospital after an overnight SWAT standoff in southeast Albuquerque.

Around 11 p.m. Monday, Albuquerque police say officers were called to the Whispering Sands Apartments. There they found a woman who called about a person pulling out a gun during a fight over a parking spot.

Officers say they began negotiating with the person, who went back and forth between the apartment and the parking lot until a gunfire exchange occurred. SWAT was called to the scene after the person went back into the apartment.

Around 5 a.m. Tuesday, the suspect reportedly surrendered and police found they had sustained a gunshot wound. The suspect was taken to the hospital where police say they’re expected to be okay.

Police say the suspect was intoxicated and alcohol may have played a role in the shooting. Officers say they retrieved shell casings – reportedly from officers and the suspect – and are continuing to investigate. 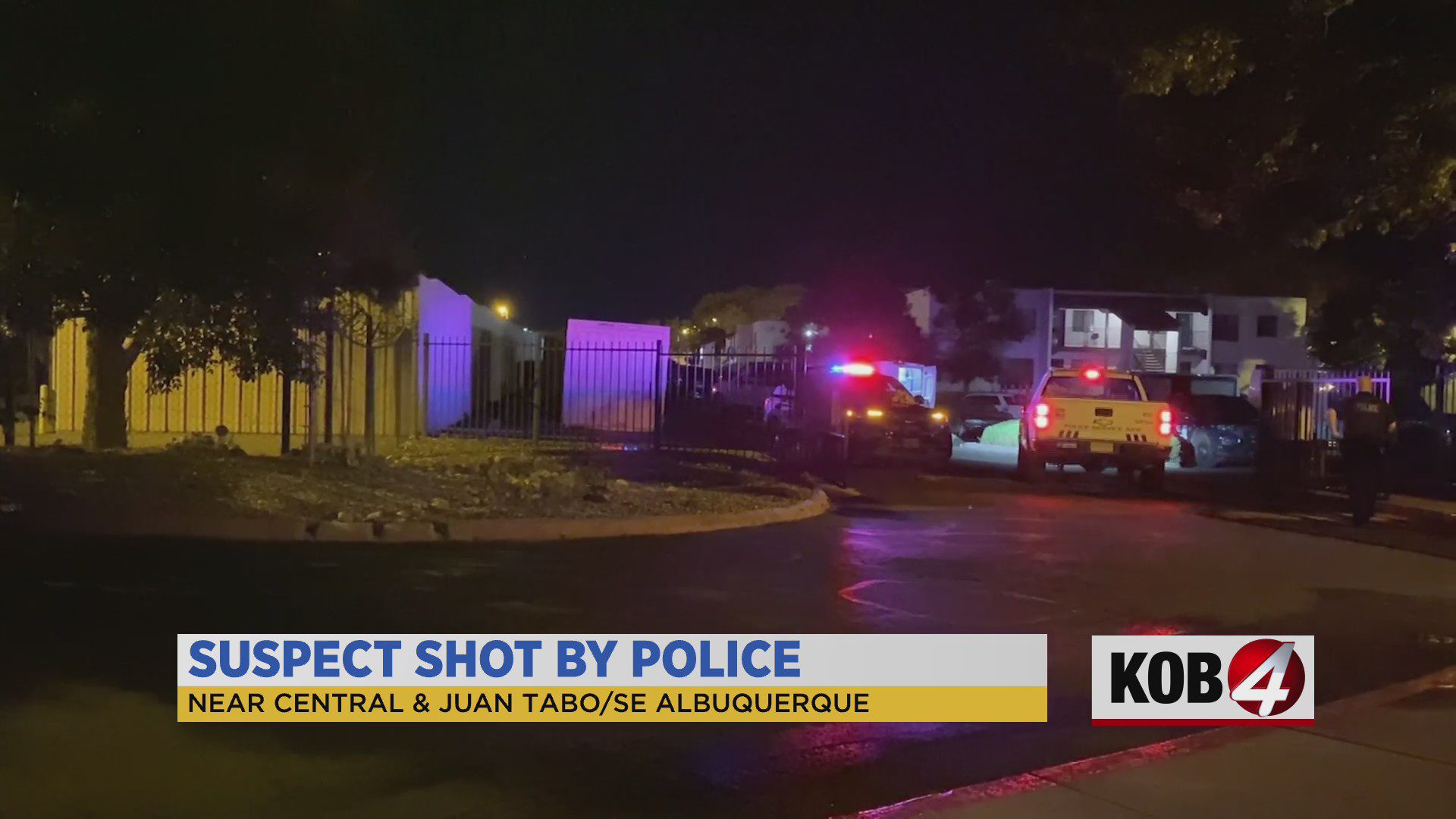