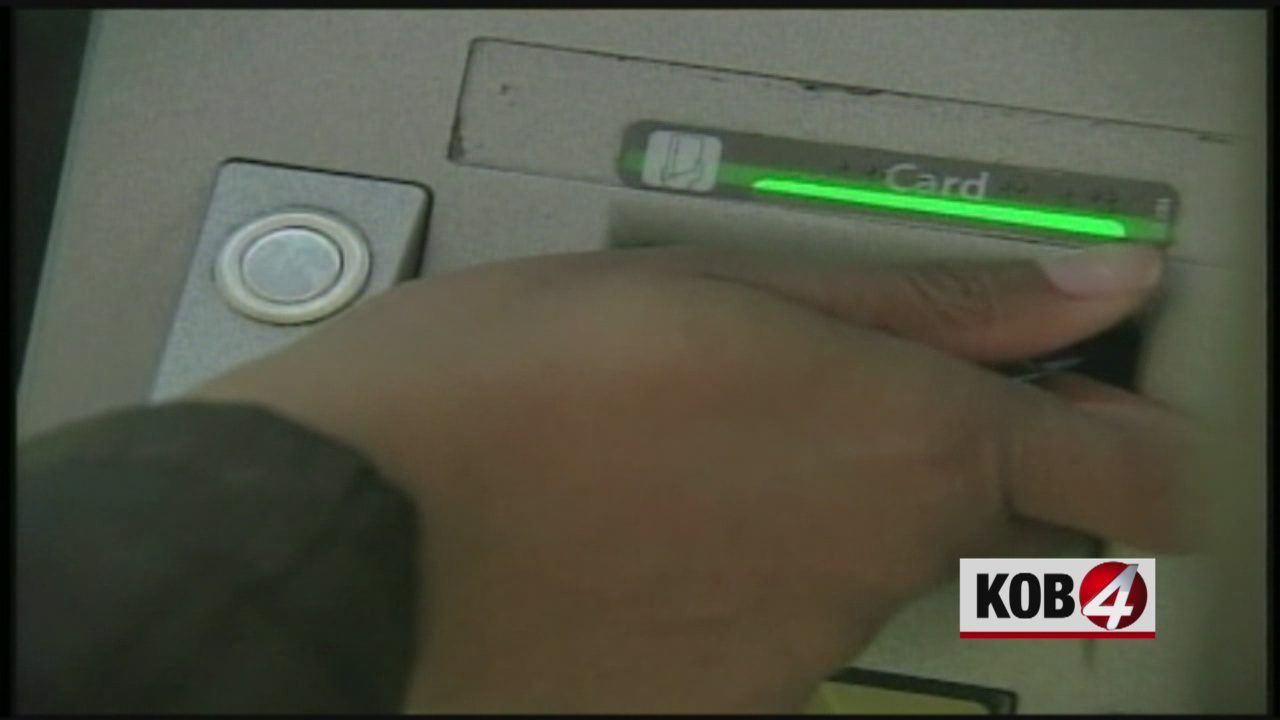 ALBUQUERQUE, N.M. — Police arrested two men with alleged ties to a fraud ring that stole a total of $500,000 from ATM users in Albuquerque.

Albuquerque police arrested and charged 35-year-old Cirstian Mr Ion-Dinu and 47-year-old Ion-Costinel Matusanu, who are accused of working together to put skimmers on several CU Anytime ATMs across the city over the course of a few weeks.

The skimmers were believed to be capable of grabbing ATM users’ credit card information and PIN numbers, which the suspects allegedly used to steal the money.

Each suspect is charged with one felony count each of possession of machinery, plates or other credit card contrivance, forgery of a credit card and conspiracy to commit possession.

APD’s Organized Crime Unit worked with other units to surveil the men, who were both identified as non-U.S. citizens from Europe. Homeland Security Investigations is now taking responsibility for the case federally.