Albuquerque police were first dispatched around 10 p.m. to the area of San Pablo and Bell SE, regarding a possible shooting. Officers arrived and found a woman who showed no signs of life and appeared to have been shot.

Then, just over an hour later, officers received a call about a woman who had possibly fallen asleep in her vehicle in the area of San Mateo and Grand. Officers responded and discovered she had also been fatally shot.

The scene was right outside of Hong Kong massage. APD said the woman in the car was waiting to pick up her friend from the massage business when she was shot.

Although the two deaths were discovered two miles apart and within a short time span, it is unclear if they are connected other than the two victims being women. 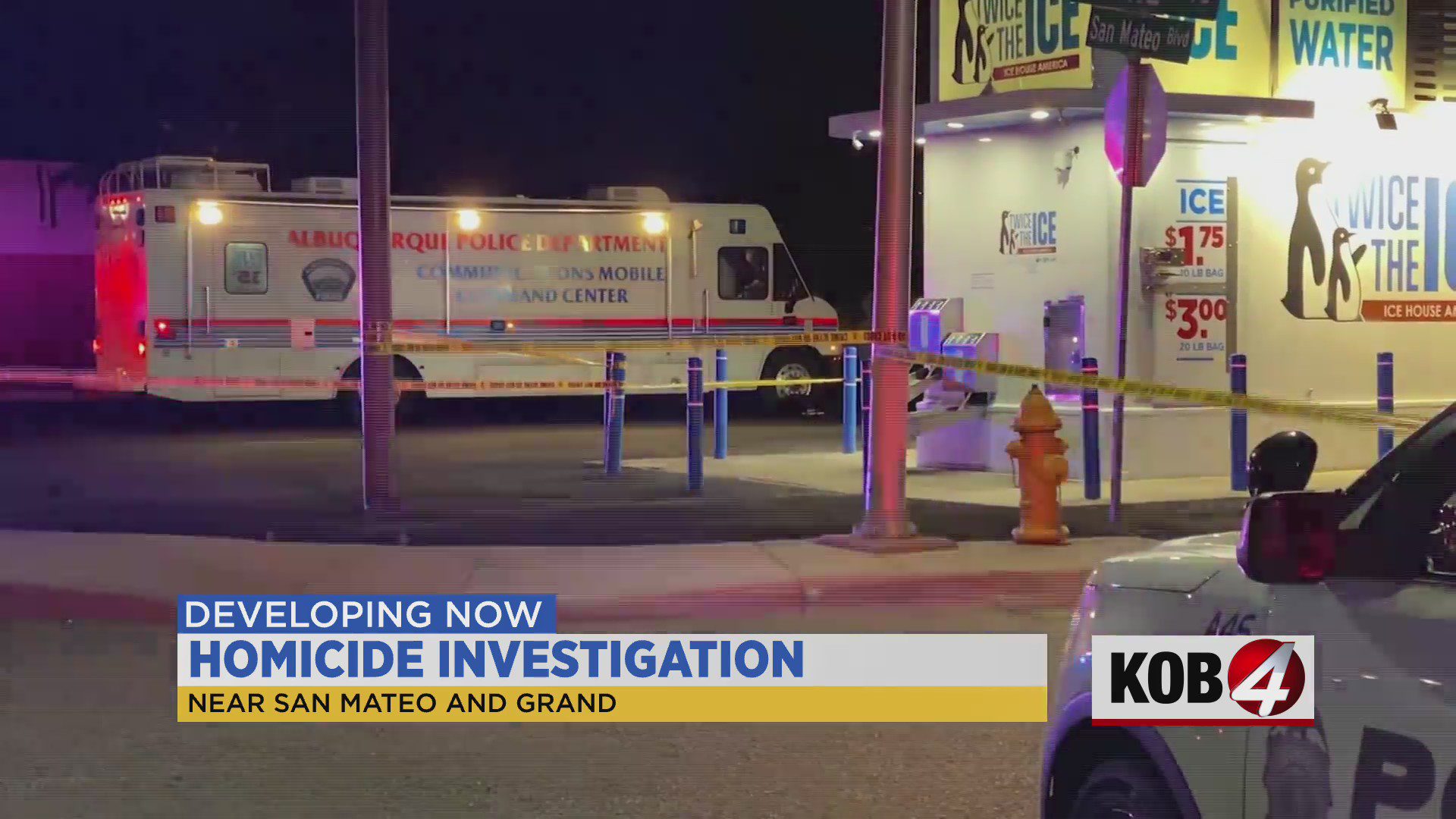