ALBUQUERQUE, N.M. — One person has died after a shooting that injured two others Wednesday morning in southwest Albuquerque.

Around 10:24 a.m. Wednesday, Albuquerque police officers arrived at the 1400 block of 3rd Street and reportedly found three people had been shot.

Police say homicide detectives are now investigating the shooting as a possible case of self-defense.

One person has been released and discharged from the hospital. The last and third person is still in the hospital. 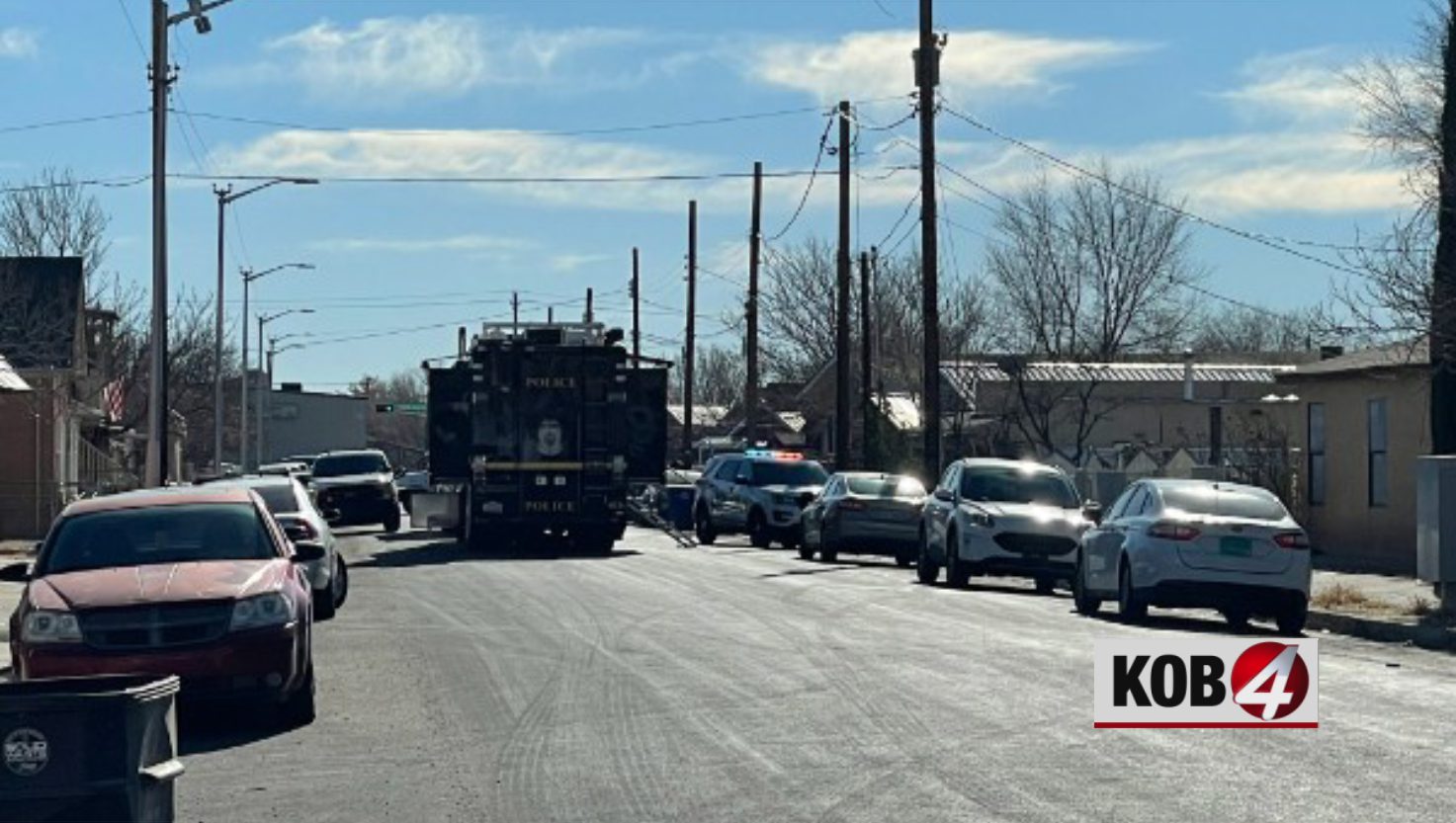