Police say a woman was found dead in an alleyway near Carlisle Boulevard and Crest Avenue SE.

Initially, APD’s Homicide Unit was called out, but after further investigation officials are now calling it a suspicious death. 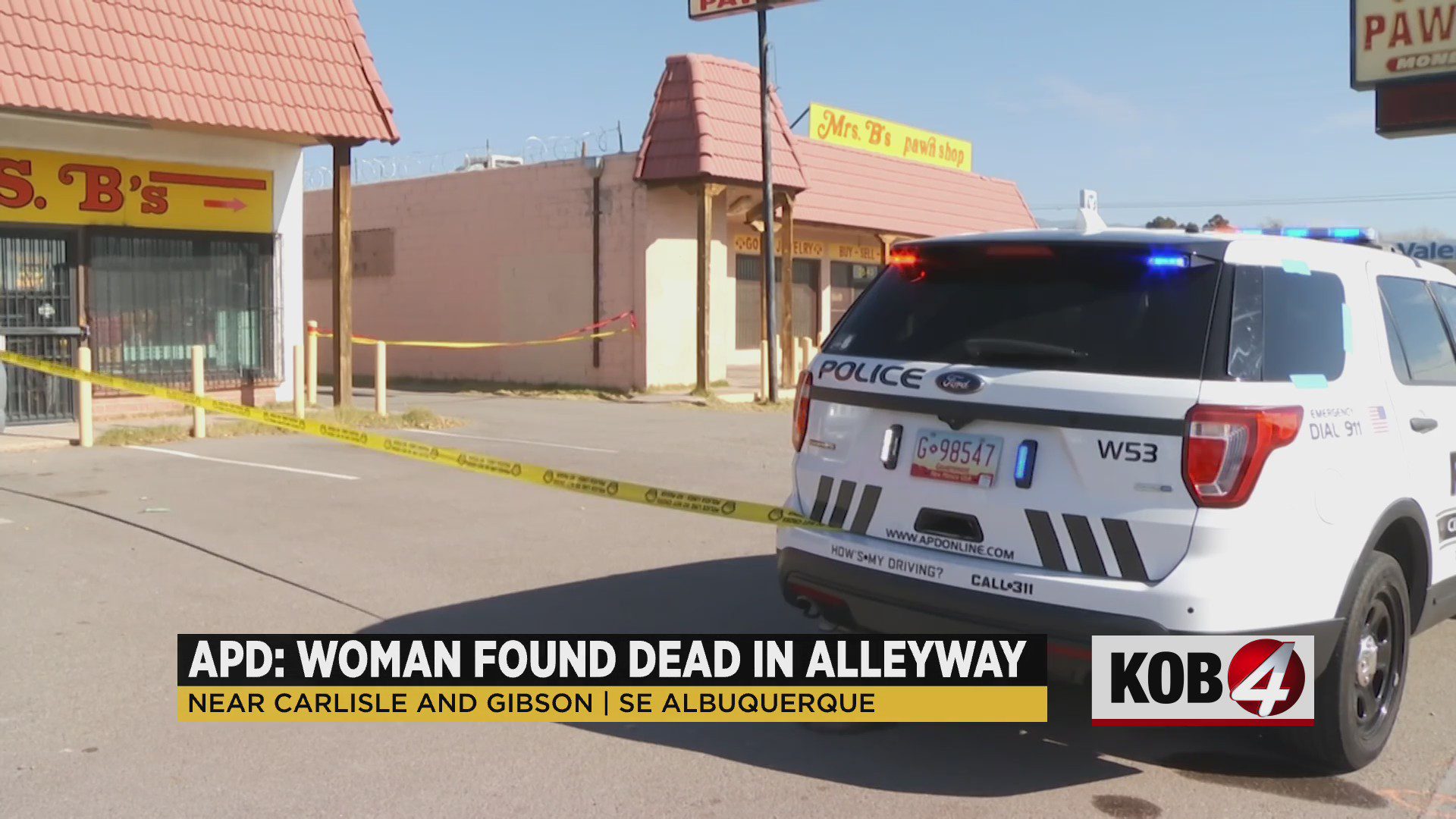