ALBUQUERQUE, N.M. – The Albuquerque Police Department has arrested one man for a homicide that happened earlier this year in the International District.

Police were able to identify one suspect using social media and the new Digital Intelligence Team.

In the early morning hours of May 8, police responded to multiple gunshots in the convenient store parking lot at Pennsylvania and Central Avenue.

Police say shots were fired between folks coming out of the store and two men in a car. After they were shot at, that car took off down Pennsylvania, where it later crashed.

When APD arrived on scene, they taped off the intersection and brought both gunshot victims in the car to the hospital, where the driver – Raymond Sedillo –  later died. 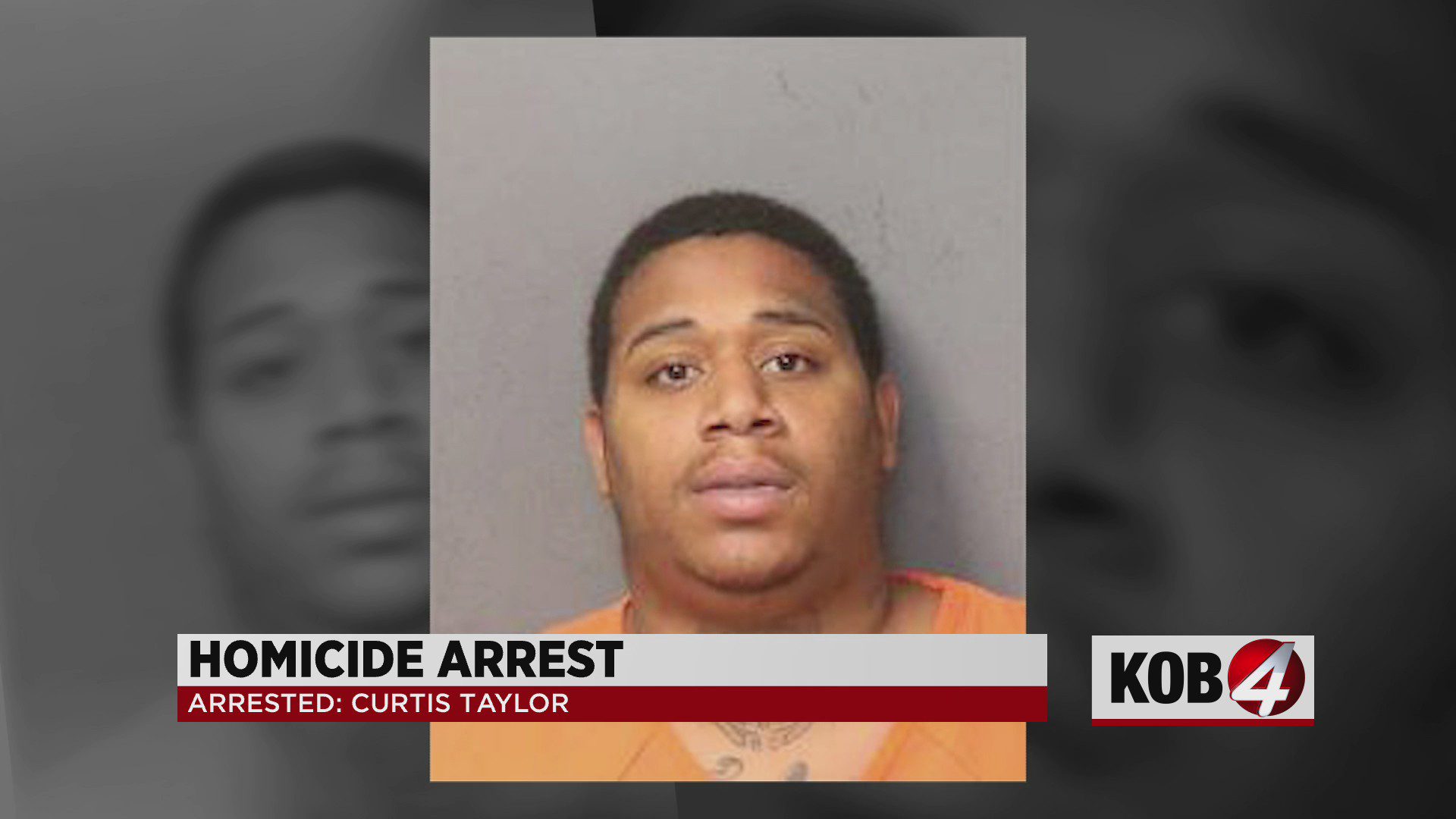 Through their investigation, APD went back to the convenient store and combed through surveillance video — investigators say there were five shooters.

The new Digital Intelligence Team was able to identify one suspect through Facebook as Curtis Taylor, leading to his arrest.

“It’s kind of like taking pieces of a puzzle and putting them all together and when you get them to fit, it just feels really good,” DIT team member Colette Bridgewater said.

This is the latest case where the DIT was instrumental in making an arrest. APD says they are still looking for other suspects connected to this case.