Police said officers were at Albuquerque High due to a possible threat.

Parents who spoke to police told KOB 4 a 911 threat was made from inside the school, causing the shelter-in-place order. Some parents said they were frustrated that these types of incidents are becoming more common.

APS students at both locations were able to go home just after 3:30 p.m. Tuesday.

According to district officials, police searched the school and found nothing to substantiate the threat. 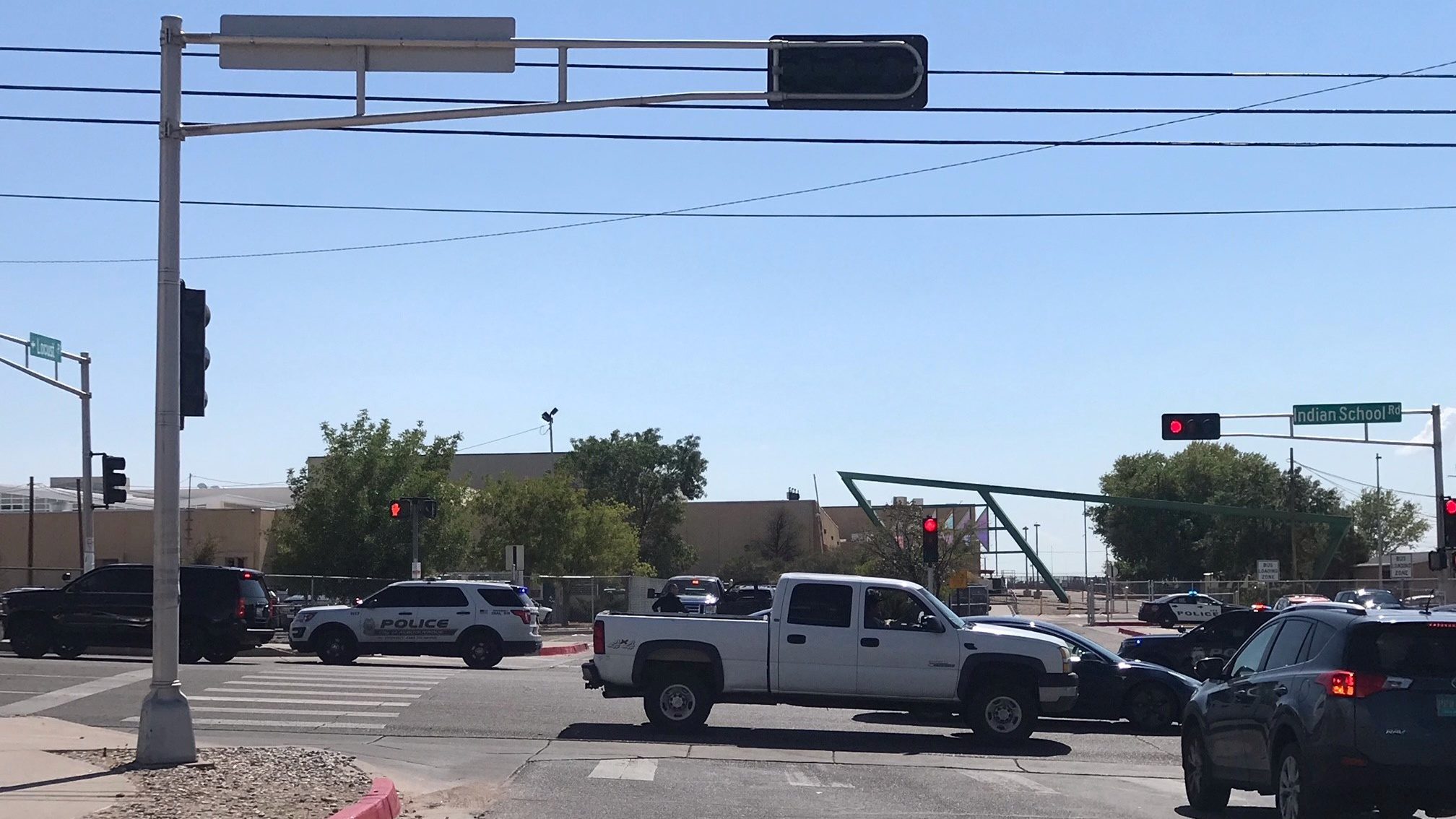 Please don’t call or come to the AHS or CEC/ECA campus at this time. We will update you as soon as we have more information to share. Thank you for your patience.