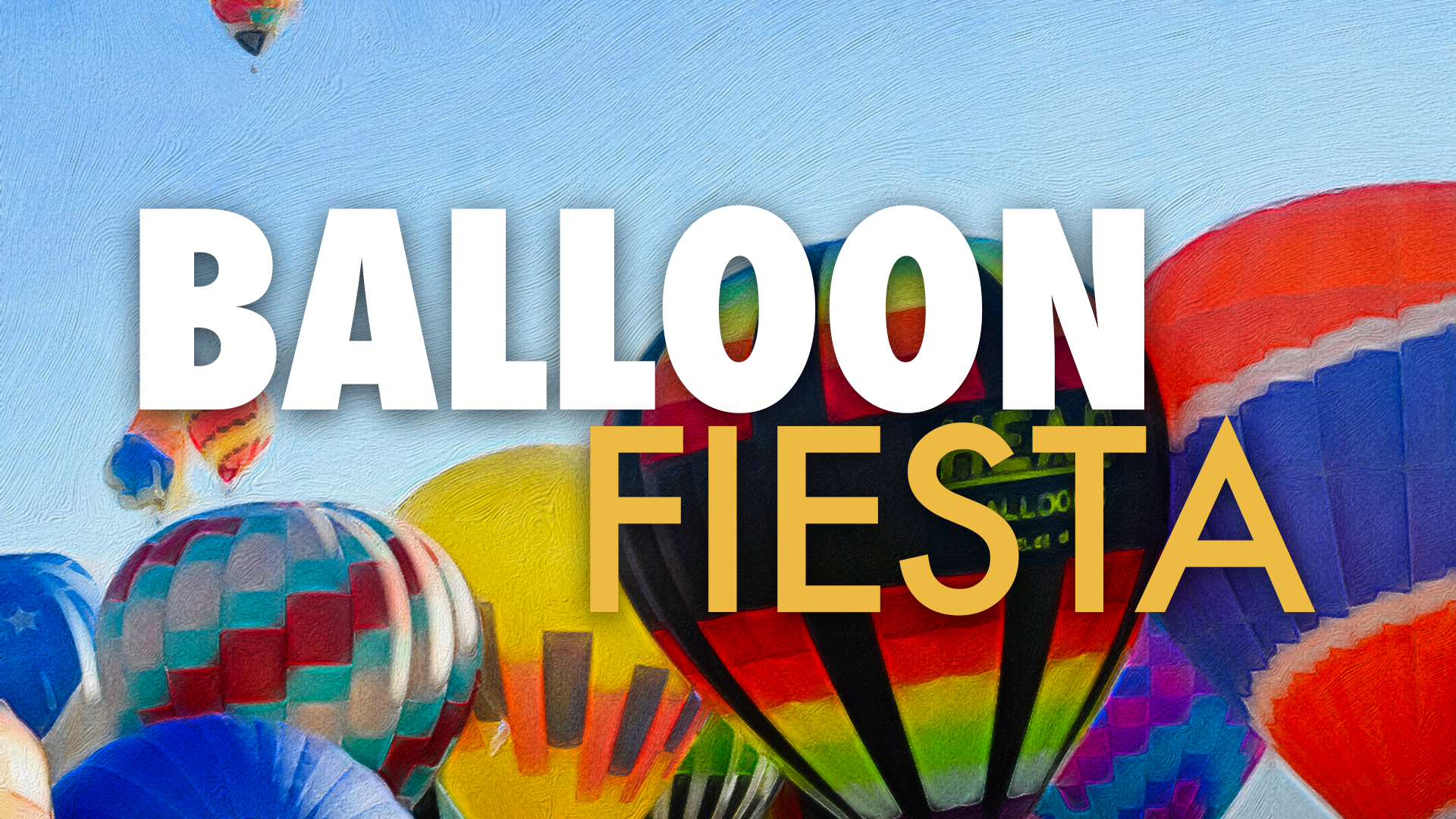 ALBUQUERQUE, N.M. — The Albuquerque International Balloon Fiesta announced Wednesday its longtime executive director will retire after 26 years in the role.

Parks is a hot air and gas balloon pilot who has worked as Balloon Fiesta’s Director of Operations. Before joining the Fiesta full-time in 2018, Parks was Balloonmeister from 2013 to 2018. He also owned and operated his own business in North Carolina for 28 years.

Balloon Fiesta’s Board of Directors also elected Judith “Judy” Nakamura as the organization’s new president. Nakamura was first elected to the Board in 2011. She earned her hot air balloon pilot license after her first balloon ride in 2003.

Nakamura has also served in a variety of community roles, including Chief Justice of the New Mexico Supreme Court, Chief Judge of the Bernalillo County Metro Court and judge in the Second Judicial District Court.

Nakamura is taking over for Al Tetreault, who was president in 2022.

Billson is the Fiesta’s current Assistant Balloonmeister and former launch director. Armenta is the president and CEO of Visit Albuquerque and has worked with Fiesta for 24 years.