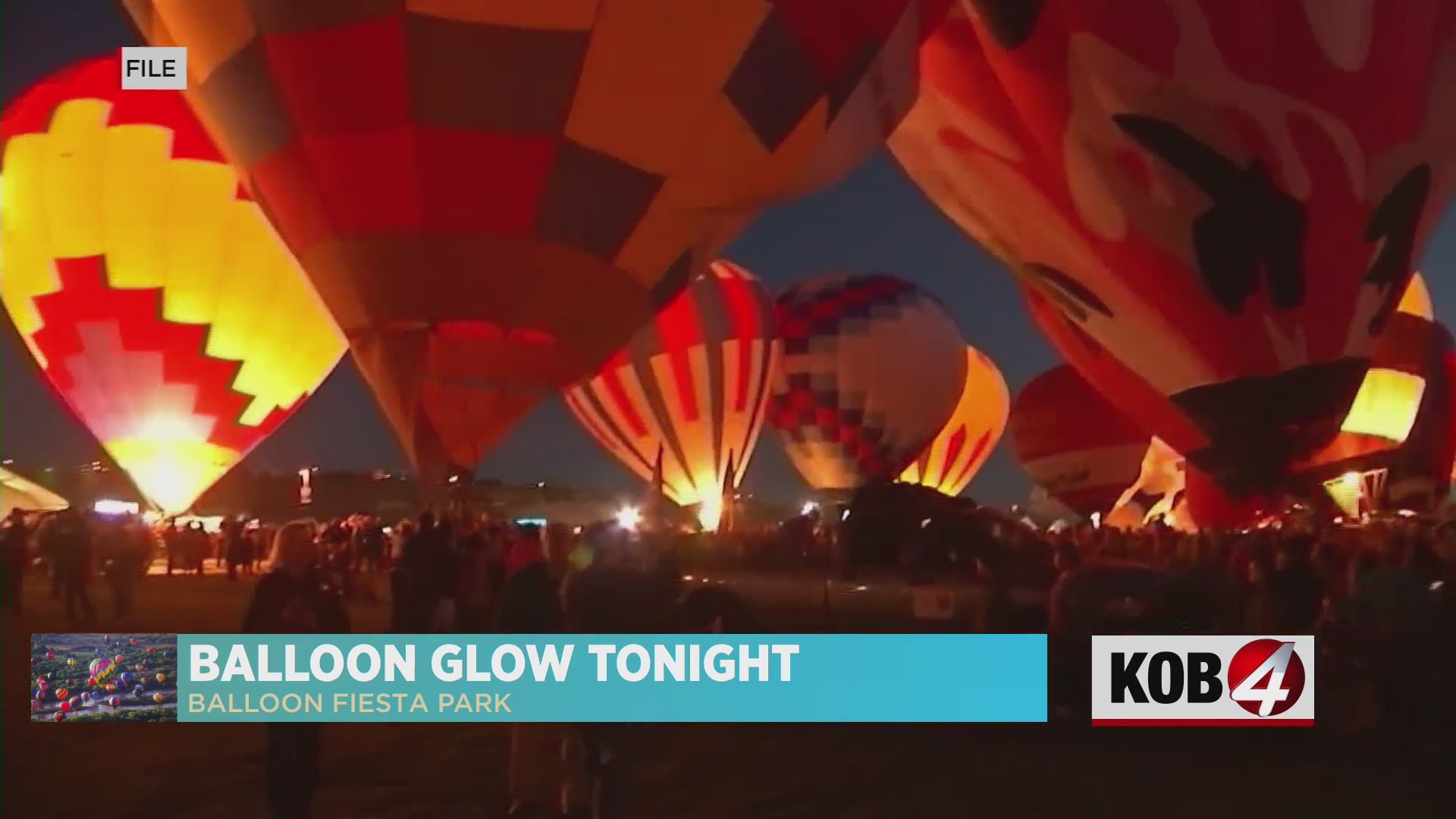 ALBUQUERQUE, N.M. — Balloon Fiesta officials canceled Saturday’s Twilight Twinkle Glow due to windy conditions. There were also some showers in the area.

Fiesta officials said they will still plan to hold a drone show, followed by fireworks. The start of the gas-powered balloon race has also been postponed due to the weather.

The balloon glow was actually invented in Albuquerque on Christmas Eve in 1979.

Fiesta organizers are hoping to break the world record for the largest balloon glow Sunday night. The current record of 142 balloons was broken in Saudia Arabia earlier this year.