Deputies responded around 1:30 p.m. Saturday to Camino Ocho in southwest Albuquerque, where they found 47-year-old David Kennedy lying unconscious. He was later pronounced dead at the scene.

Detectives are still investigating the scene as a suspicious death. The cause of death is still unknown. 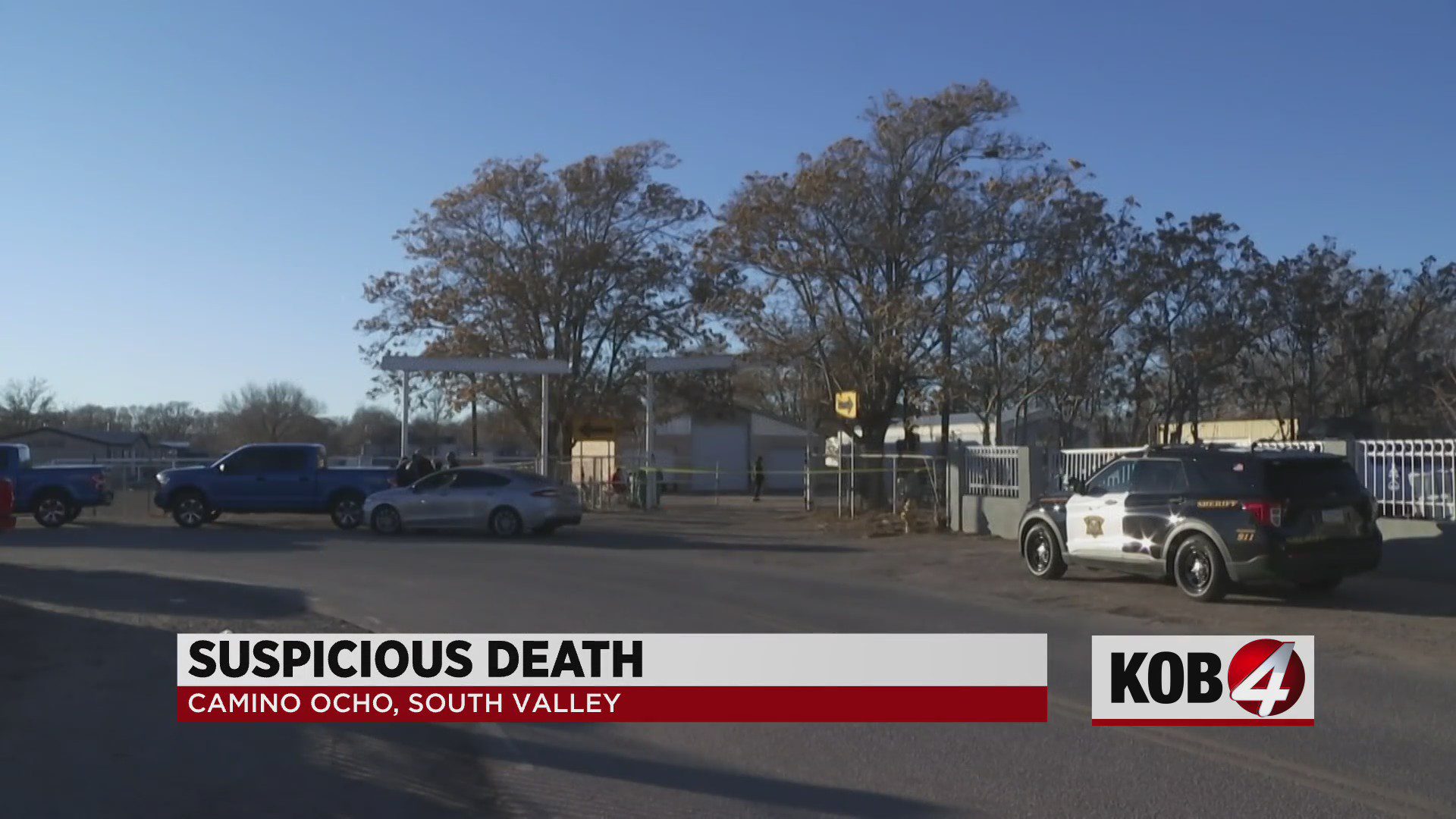