ALBUQUERQUE, N.M. — Nordy, a K9 who has been on the job for just six months, is recovering Friday after being stabbed.

According to BCSO, Nordy was stabbed Thursday night by 40-year-old Jebrene Garcia after she broke into a home and barricaded herself inside.

Luckily, it appears Nordy will be OK.

“I talked to the K9 handler a little earlier, he’s in good spirits,” said Bernalillo County Sheriff Manny Gonzales. “He’s very optimistic about the dog at this point, and I believe about anywhere from 10 days to two weeks, the dog will be back on the streets.”

Garcia, who was just released from jail four days ago, is now facing a whole new round of charges. 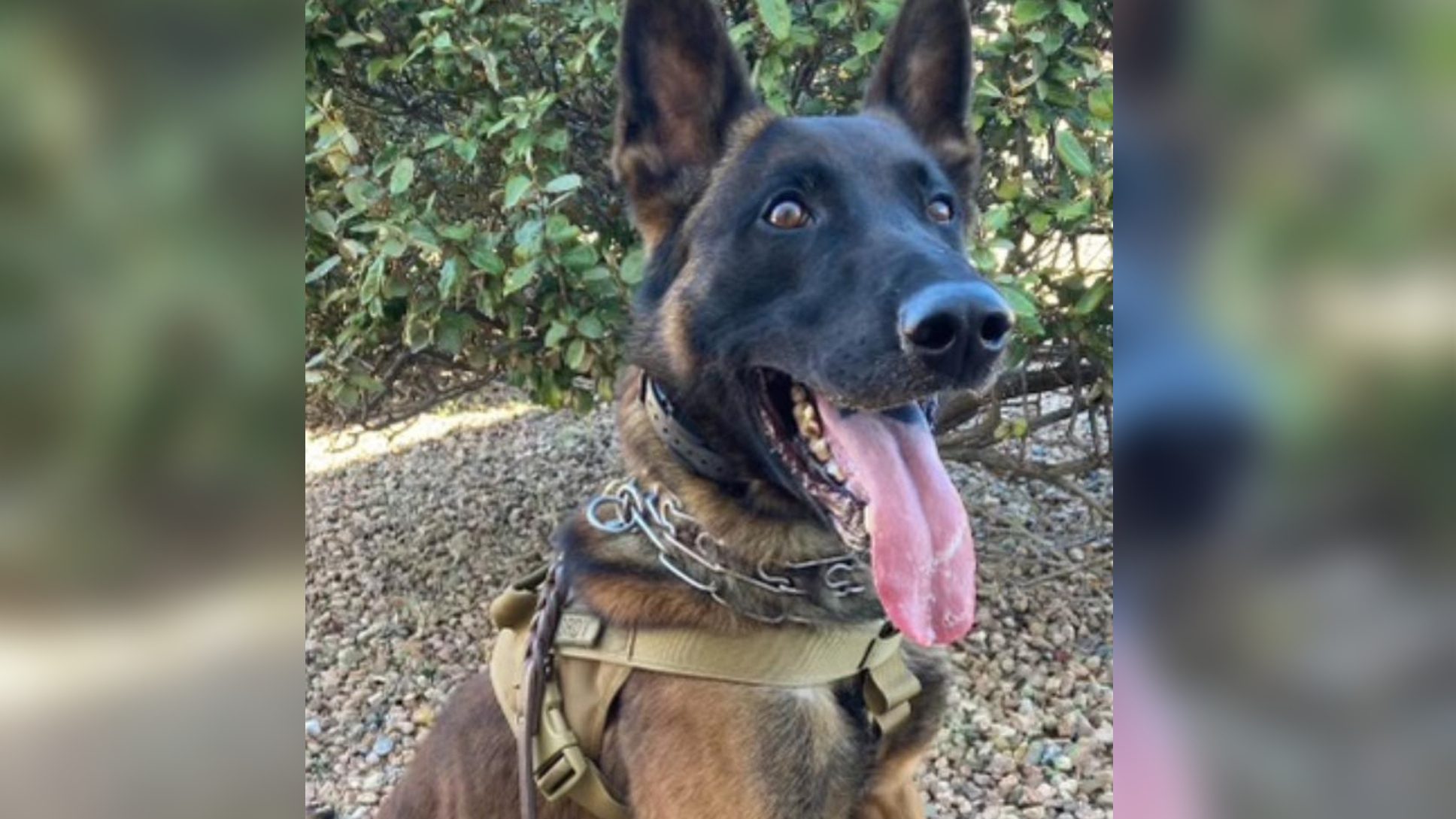 The ex-boyfriend’s mother lives right next door, and told KOB 4 what led up to those moments right before Garcia broke into her son’s house.

“She came down here, walked here, told me she was sorry for a lot of stuff, and I told her that is between my son and her sister,” said Clementine Kenton, the mother. “And then she asked me if she could sleep here, and I said, no, she couldn’t sleep here, because I have a grandson who has cancer, so no one is allowed in there. Then she asked me if I could sleep at my son’s porch and I told her, no, because he wasn’t home, so she asked me for a bottle of water – I gave it to her, then she left.”

Kenton said Garcia didn’t just cause a scene – she left them worried and scared.

“We haven’t slept at all,” Kenton said. “I thought they were going to kill her in there, I just didn’t want to see somebody dead in my son’s house.”